Notice: curl_setopt(): CURLOPT_SSL_VERIFYHOST no longer accepts the value 1, value 2 will be used instead in /home/admin/web/eastrussia.ru/public_html/gtranslate/gtranslate.php on line 101
 In Khabarovsk, cut the rate of the head of the department of transport - EastRussia | Far East
News 02 April 2020
Trans-Baikal Territory 19:50 Alexander Osipov introduced prohibition in Transbaikalia
19:16 Putin extended the day off until April 30
15:06 Russia will spend 500 million on the export of its citizens from abroad

In Khabarovsk, reduced the rate of the head of the transport department 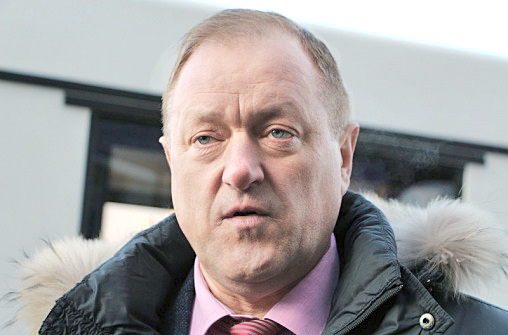 The head of the Khabarovsk transport department, Sergey Sukovaty, fell under reduction. The city hall decided not only to abolish his position, but also to close the office itself.

As reported in the city administration, the reorganization took place last week. Instead, a new structure was created - the administration of transport, industry and communications. Who will head it is still unknown.

On the eve of his work in the mayor's office finished and the head of the road Oleg Groo. He was arrested on suspicion of taking bribes.