Notice: curl_setopt(): CURLOPT_SSL_VERIFYHOST no longer accepts the value 1, value 2 will be used instead in /home/admin/web/eastrussia.ru/public_html/gtranslate/gtranslate.php on line 101
 Emergency mode partially lifted in Khabarovsk Territory - EastRussia | Far East
News February 26 2020
Primorsky Krai 00:22 Kozhemyako called the start of garbage reform in Primorye almost a failure
Irkutsk Region 00:06 Oil and fat processing plant launched in Irkutsk
February 25 2020
Amur Region 23:42 The prosecutor's office will conduct an audit after the descent of wagons with coal in the Amur region 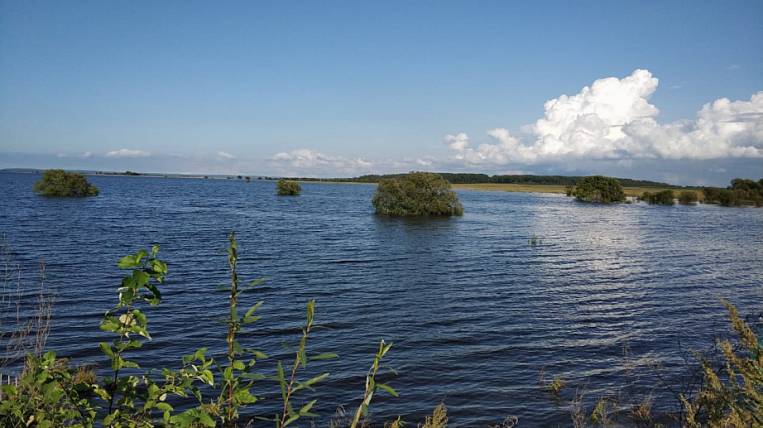 In three districts of the Khabarovsk Territory, the emergency mode was removed, which was introduced due to the flood. These are the territories that were least affected by the large water. The consequences of the disaster there have already been eliminated.

According to the press service of the regional government, the emergency regime was lifted in Ayano-May, Solnechny and Ulchi regions. There were no flood-affected residents, so the authorities did not have to resolve the issue of compensation.

In the remaining 14 districts, as well as in Khabarovsk and Komsomolsk-on-Amur, the emergency mode continues to operate. Compensation for the loss of property there received 25 thousand people. In total, more than 300 million rubles were transferred to the floaters.

In the near future, the authorities will begin to bring to the victims the money for the overhaul of housing and the acquisition of new apartments, in return for the lost ones. In total, the region was flooded 25 Residential Buildings in 61 village. Some of them are already recognized as emergency.