Notice: curl_setopt(): CURLOPT_SSL_VERIFYHOST no longer accepts the value 1, value 2 will be used instead in /home/admin/web/eastrussia.ru/public_html/gtranslate/gtranslate.php on line 101
 In the Khabarovsk Territory looking for an investor for a pig farm - EastRussia | Far East
News February 25 2020
21:49 Far Eastern fishermen suffer losses due to coronavirus
Irkutsk Region 12:03 Baikal region is preparing for forest fires and floods
Sakhalin Region 11:02 Korean airlines plan to fly to Sakhalin

In Khabarovsk Territory looking for an investor for a pig farm 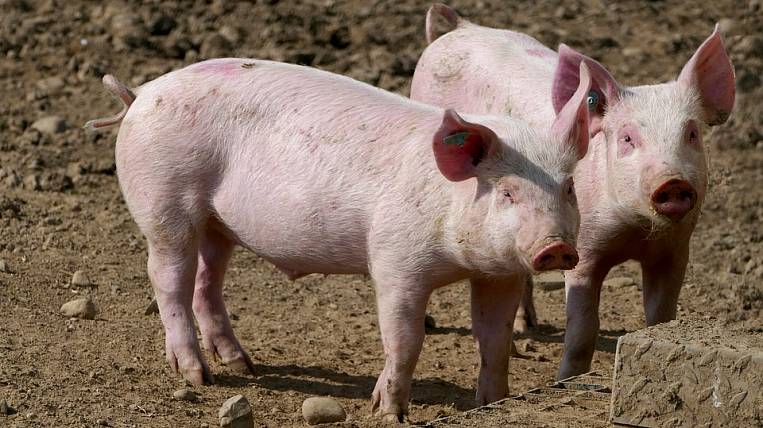 In the Khabarovsk Territory in two years they plan to build a pig farm. The object will appear in the village of Khurba near Komsomolsk-on-Amur.

According to the press service of the Far East Investment Promotion and Export Support Agency (ANO IPA), an investor is being sought. An 24 hectare was taken for construction. It is assumed that the pig farm at 12 of thousands of heads will consist of a reproduction and fattening site, a slaughterhouse with primary meat processing, a waste disposal workshop and other facilities.

The project is planned to be launched using the TOP mode. According to Aleksey Chepurnykh, investment director of ANO IPA, the complex will become the raw material basis for the further development of the meat processing sector of the city’s agglomeration, ”explained Alexey Chepurnykh.

According to preliminary estimates, the payback period of the project in 360 mln rubles will be 6 years, production capacity per year - 1 375 tons.

Success story From feed to processing