Notice: curl_setopt(): CURLOPT_SSL_VERIFYHOST no longer accepts the value 1, value 2 will be used instead in /home/admin/web/eastrussia.ru/public_html/gtranslate/gtranslate.php on line 101
 In the Khabarovsk Territory are looking for new ministers and waiting for new dismissals - EastRussia | Far East
News January 17 2020
17:43 Banks reduce mortgage requirements
14:30 Putin's rating increased after the announcement of the message
Amur Region 14:05 The prosecutor's office revealed 500 violations after firing at Amur College 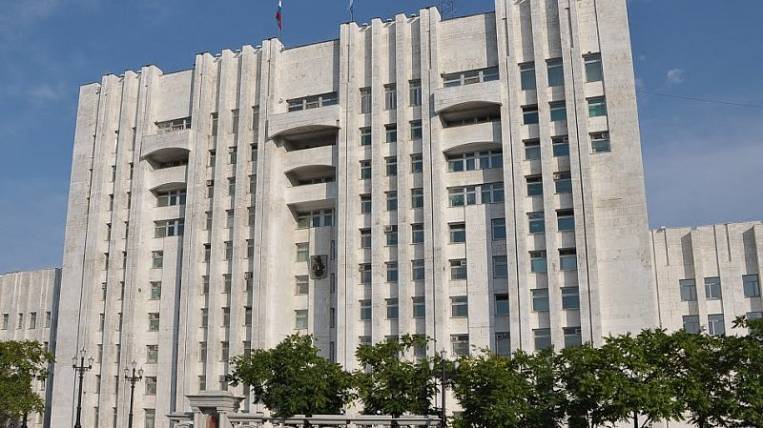 Sergei Furgal warned that there will still be rotations in the government. The process of forming the governor’s team is not complete. According to him, those officials who fail to cope with the tasks assigned or who do not fit into the rhythm of the apparatus’s work are losing their posts.

Over the last month of the position were dismissed three senior persons - Igor Averin, who was the first deputy chairman of the government, Minister of Investment Development Yuri Chaika and Minister of ConstructionAlexander Shabovta.