Trade Committee to be abolished in Khabarovsk Territory 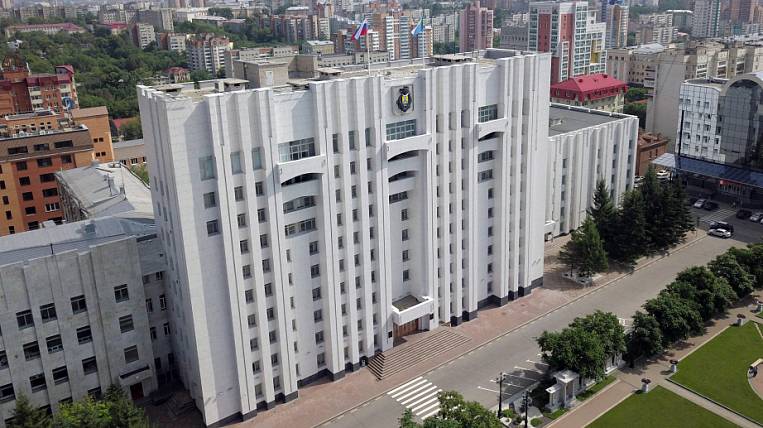 The government of the Khabarovsk Territory will abolish the committee of trade, food and processing industry. He will be introduced into the regional Ministry of Agriculture.

“The committee needs to be led to where it should be located - at the Ministry of Agriculture, with subsequent restructuring into management,” said Serey Furgal, the governor of the Khabarovsk Territory.

According to the governor, he began to receive massive complaints of extortion and demands for additional financial investments in obtaining a license for alcohol. Also, according to the head of the region, businessmen are extorted from money when applying for participation in the exhibition “Our Choice of 27”: entrepreneurs are asked to enter 50 thousand rubles for entry, although a year ago this amount was 30 thousand less. Now the powers in the field of licensing, declaration and supervision in the field of retail sales of alcohol have been transferred to the headquarters of the regional state control and licensing of the regional government.

The Committee of Commerce, Food and Processing Industry is headed by Nikolay Kretsu. From August 2016, he was the chairman of the committee, but in May 2018, Vyacheslav Shport, who was the governor at that time, appointed him minister, and the committee made the ministry. This did not last long - in January of this year, Sergei Furgal returned the committee.