Notice: curl_setopt(): CURLOPT_SSL_VERIFYHOST no longer accepts the value 1, value 2 will be used instead in /home/admin/web/eastrussia.ru/public_html/gtranslate/gtranslate.php on line 101
 440 million in salary debts returned to Khabarovsk Krai - EastRussia | Far East
News 02 April 2020
Trans-Baikal Territory 19:50 Alexander Osipov introduced prohibition in Transbaikalia
19:16 Putin extended the day off until April 30
15:06 Russia will spend 500 million on the export of its citizens from abroad 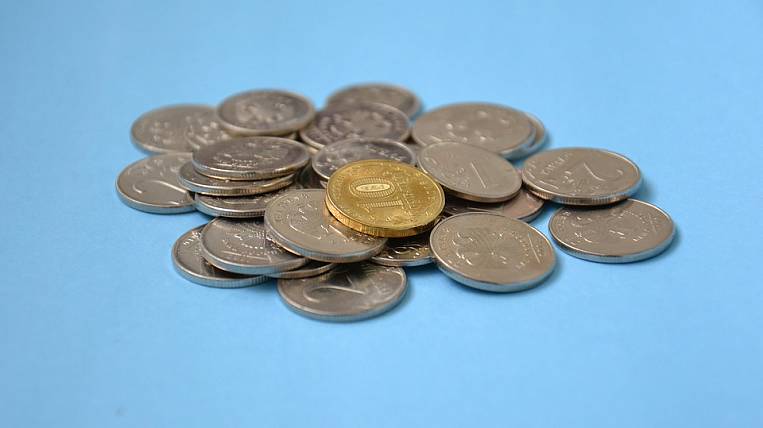 A special commission has been set up in Khabarovsk Krai to monitor the timely payment of salaries to employees. The most problematic enterprises in this part are the construction companies of Khabarovsk Krai.
According to the government of the region, the situation is taken under special control.

Thus, for 10 months of the current year, the Special Commission, in which representatives of the Investigative Committee, the Regional Prosecutor's Office, the Regional Labor Inspectorate, the Bailiff Service and the Trade Unions, paid more than 440 million wage arrears in the province, and criminal charges against a number of leaders business.

In the area of ​​particular risk - the construction industry, utilities and small businesses, said the government of the Khabarovsk Territory. The main regional debtors are the Far Eastern Energy Construction Company LLC, which owed employees more than 13 million rubles, Triada LLC, whose employees expect to pay back debts in the amount of 20 million rubles and FGUP GUSS Dalspetsstroy under the special line of Russia with wage arrears of 257 million rubles.

These organizations account for almost 90% of all debt obligations of companies in the region.
However, the representative of Dalspetsstroy, Yuri Volkodav, notes that at the moment the issue of debt payments is being resolved, the first tranche of 150 million rubles has already been prepared.