Irkutsk Region 07:36 The police in Irkutsk detained the distributor of fakes about the coronavirus
Chukotka 07:24 The head of Chukotka called on residents to stay at home
Khabarovsk Krai 07:16 Buses in Khabarovsk due to coronavirus will go to the exit schedule
The Republic of Buryatia 07:04 New patients with coronavirus appeared in Buryatia
The Republic of Sakha (Yakutia) 06:31 Coronavirus is suspected by an employee of a hospital in Yakutia


The Republic of Sakha (Yakutia) 05:00 Yakut doctors will pay extra for work with patients with coronavirus
04:54 Four modular hospitals will be built in the Far East
04:34 Portable rapid test for coronavirus create in Rostec
04:22 Medvedev called coronavirus a real threat to everyone
04:00 RAS: in Russia test the medicine for coronavirus


Khabarovsk Krai 03:49 Large factories of the Khabarovsk Territory have suspended work
03:32 The Ministry of Industry and Trade has developed measures to support the consumer market during the coronavirus
More news
Media News2
HOME News 29.11.2016 01:30

In Komsomolsk-on-Amur double the issue of super-jets 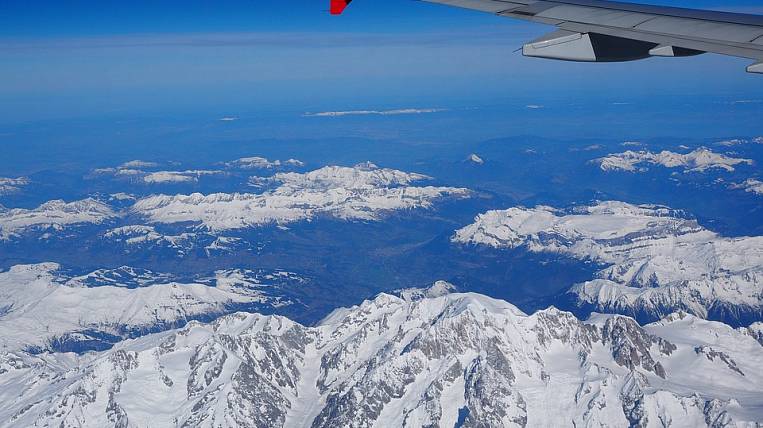 The branch "Sukhoi Civil Aircraft", which is located in Komsomolsk-on-Amur, plans to produce 39 Sukhoi Superjet airplanes next year. The press service of the Khabarovsk Krai Government reports this.


Komsomolskaya branch of Sukhoi Civil Aircraft plans to return to the maximum level of 2014 production of the year, when 37 aircraft were created

In the 2016 year, they have already been released 17, also noted in the message. 35 aircraft next year confirmed by contracts.


It is also reported that in connection with the increase in production at enterprises, it is planned to increase the number of employees.

Aircraft manufacturers of Khabarovsk Krai have much to expand production volumes