Notice: curl_setopt(): CURLOPT_SSL_VERIFYHOST no longer accepts the value 1, value 2 will be used instead in /home/admin/web/eastrussia.ru/public_html/gtranslate/gtranslate.php on line 101
 Ministry of Emergency Situations explained who is to blame for forest fires - EastRussia | Far East
News 02 April 2020
19:16 Putin extended the day off until April 30
15:06 Russia will spend 500 million on the export of its citizens from abroad
14:41 Announcement: Roscongress and EY will give business survival instructions 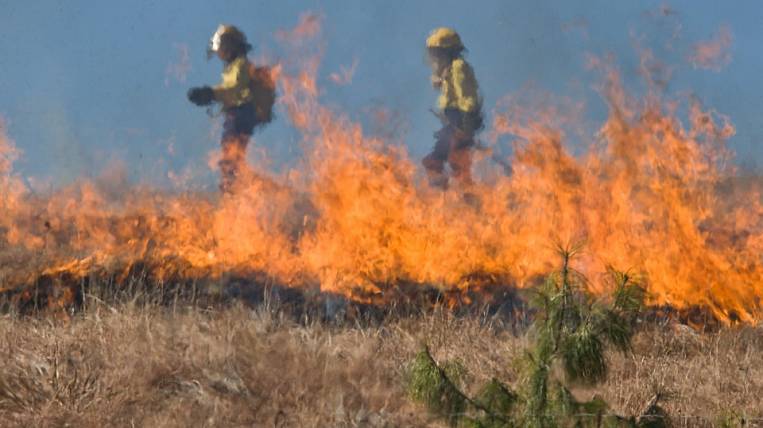 The Emergency Situations Ministry called the main cause of forest fires in Siberia and the Far East. According to experts, careless handling of human fire led to a natural disaster.

Earlier in the spread of fire blamed dry weather and summer thunderstorms. Now approved another version. Rescuers refer to the data of air reconnaissance, which showed that most of the sources of ignition are located near roads.

“It is necessary to continue explanatory work with the population by executive authorities, local self-government bodies of subjects, internal affairs agencies, the Emergencies Ministry, including with the involvement of volunteers and volunteers,” said Emergency Minister Yevgeny Zinichev.

According to the ministry, the active burning area on 5 in August is 57 thousand hectares in the Krasnoyarsk Territory, the Irkutsk Region and the Republic of Sakha (Yakutia). There are concentrated the main work on the quenching.