Notice: curl_setopt(): CURLOPT_SSL_VERIFYHOST no longer accepts the value 1, value 2 will be used instead in /home/admin/web/eastrussia.ru/public_html/gtranslate/gtranslate.php on line 101
 Gasoline underfilling level at gas stations announced by Industry and Trade Ministry - EastRussia | Far East
News February 21 2020
Kamchatka 08:38 The brightest ethnic exhibition opened in Petropavlovsk-Kamchatsky
The Republic of Buryatia 07:34 Buryatia will receive 14 billion rubles for bridges and overpasses
Primorsky Krai 07:04 Primorye may not have enough land for the "Far Eastern mortgage" 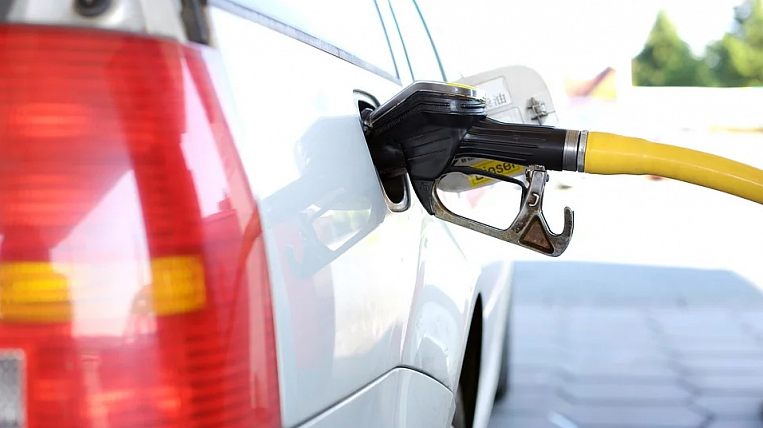 On average, underfilling gasoline at gas stations in Russia exceeds the norm by two to three times. These conclusions were reached at the Ministry of Industry and Trade based on the results of inspections. According to public control, two-thirds of gas stations in the country “sin” with such violations.

As the TASS, the department is hoping for a new bill on negotiable fines for underfilling, which was submitted to the Russian government for consideration. According to the authors, he will encourage gas stations to monitor their equipment and exclude illegal actions to reconfigure the equipment.

The amount of the fine will be 1% of the revenue of the gas station for the previous year, but not less than 500 thousand rubles. Repeated violation will increase the fine to 3%, at least two million rubles.

Earlier, Rosstandart said that in Russia underfill fuel at every fifth gas station. The department intends to tighten control for this violation and check not individual columns at the station, but the entire system as a whole. As for the new fines, they intend to introduce in 2021 year.

As a deputy in the State Duma from Kamchatka, Irina Yarovaya tries to force her not to renounce money and prison

The Republic of Sakha (Yakutia) Bestas or not Bestas?

Next year, Yakutia will receive a full-function railway, which will approach almost the capital of the republic