Notice: curl_setopt(): CURLOPT_SSL_VERIFYHOST no longer accepts the value 1, value 2 will be used instead in /home/admin/web/eastrussia.ru/public_html/gtranslate/gtranslate.php on line 101
 In the JSC "Vanino Commercial Sea Port" the new general director - EastRussia | Far East
News February 28 2020
Primorsky Krai 11:59 Preparations for WEF 2020 began in Primorye
11:25 Experts have estimated the possible loss of the budget due to the abolition of tax for the poor
10:24 Over a thousand hectares reported on land use 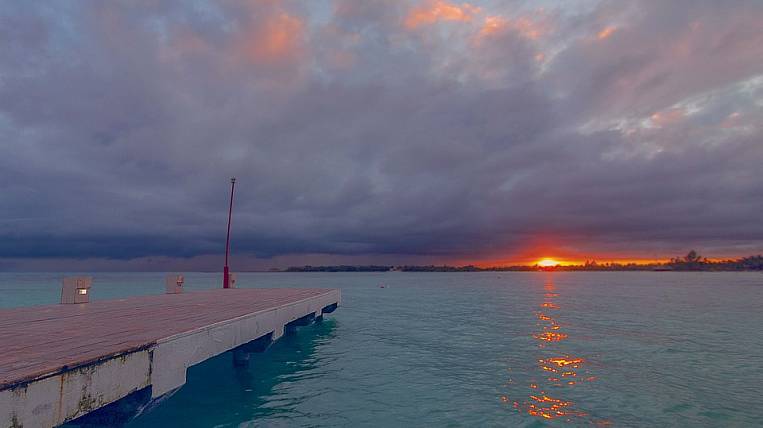 In the largest stevedoring company in the port of "Vanino" (Khabarovsk Territory) from February 27 the powers of the general director were terminated early. This is stated in the official report of OJSC "Vaninsky sea trading port", distributed on Wednesday.

It is noted that Yevgeny Dmitrakov, member of the board of directors of Vanino Sea Commercial Port, will be appointed as new CEO from 28 in February.

Since October of last year, the new director has held the position of technical director of OOO UK Mechel-Trans. It is reported that the contract with the new CEO was concluded for a period of 1 year.
Tags: Vanino General director port
Related News: