Notice: curl_setopt(): CURLOPT_SSL_VERIFYHOST no longer accepts the value 1, value 2 will be used instead in /home/admin/web/eastrussia.ru/public_html/gtranslate/gtranslate.php on line 101
 In the remote villages of Yakutia they plan to import 3 million tons of cargo - EastRussia | Far East
News January 20 2020
Primorsky Krai 10:06 Minister of Industry and Trade succeeded in Primorye
Chukotka 09:21 Mining increased in Chukotka
Khabarovsk Krai 08:46 Preferential tickets for northerners began to sell in the Khabarovsk Territory


08:27 The study showed the attitude of Russians to work on holidays
Khabarovsk Krai 08:04 De-energized villages of the Khabarovsk Territory will be connected to a backup source
07:31 In Russia, the average amount of debt to banks has grown
Irkutsk Region 07:12 To eliminate waste from the Baikal Pulp and Paper Mill they want to attract foreigners
Primorsky Krai 06:48 Scientists: the project of a new nuclear test site in Primorye done secretly 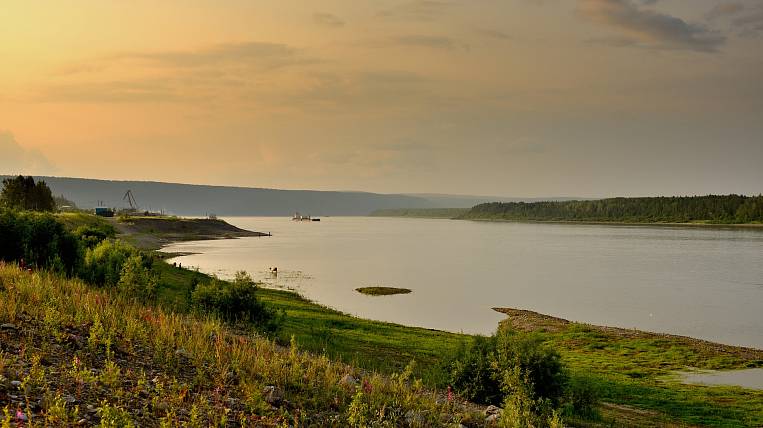 The remote villages of Yakutia should receive about 3 million tons of cargo in the summer navigation 2019 of the year. About it сообщает TASS with reference to the First Deputy Prime Minister of the region Alexei Kolodeznikov.

“This year, it is planned to deliver about 3 million tons of cargo to navigation, of which 1 million 245 thousand tons are for life support and production needs of economic entities. These are fuel and energy resources, food,” the agency quotes the official.

Ранее сообщалосьthat in Yakutia, 77 settlements with an aggregate population of up to 30 thousand people may be affected due to spring floods.