Notice: curl_setopt(): CURLOPT_SSL_VERIFYHOST no longer accepts the value 1, value 2 will be used instead in /home/admin/web/eastrussia.ru/public_html/gtranslate/gtranslate.php on line 101
 The FIU has calculated the number of pensioners after the reform - EastRussia | Far East
News February 23 2020
17:02 Russians are massively refinancing a mortgage
The Republic of Sakha (Yakutia) 15:03 Zhilfin experts: they will not let you earn money on the “Far Eastern mortgage”
14:49 Leave for medical examination approved by the government

The FIU calculated the number of pensioners after the reform 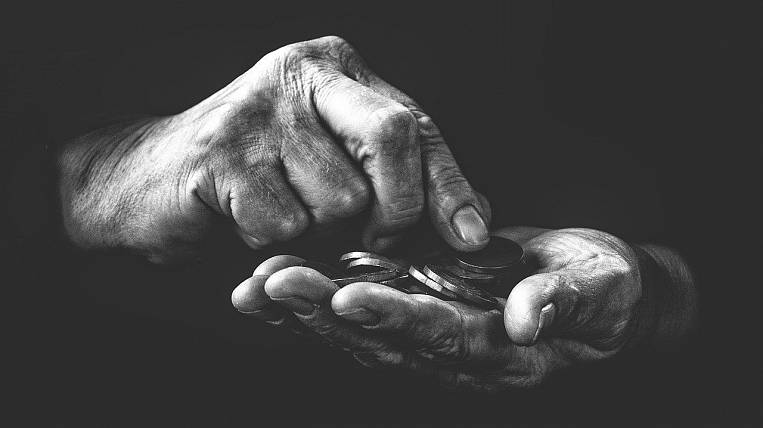 The Pension Fund announced how many citizens did not retire in 2019 due to an increase in the retirement age. For 355 thousand people this event was postponed.

According to "Rossiyskaya Gazeta"By 2020, the number of failed pensioners will reach 800 thousand people. However, the Pension Fund also forecasts the growth of those who will begin to receive a pension ahead of schedule. 14,6% worked in hazardous and hazardous industries, 5% worked in the North, 2,5% are doctors and teachers.

Mothers with many children will join the ranks of early retirees. The FIU specified that mothers who gave birth and raised four or more children will start retiring at 2021 at the age of 56, and from 2023 at 57 they will mother of three children.