Notice: curl_setopt(): CURLOPT_SSL_VERIFYHOST no longer accepts the value 1, value 2 will be used instead in /home/admin/web/eastrussia.ru/public_html/gtranslate/gtranslate.php on line 101
 Vanino vessel arrived with insect parasites from China - EastRussia | Far East
News February 28 2020
Primorsky Krai 11:59 Preparations for WEF 2020 began in Primorye
11:25 Experts have estimated the possible loss of the budget due to the abolition of tax for the poor
10:24 Over a thousand hectares reported on land use

A vessel with insect parasites from China arrived to Vanino port

In the food on board found quarantine insects. 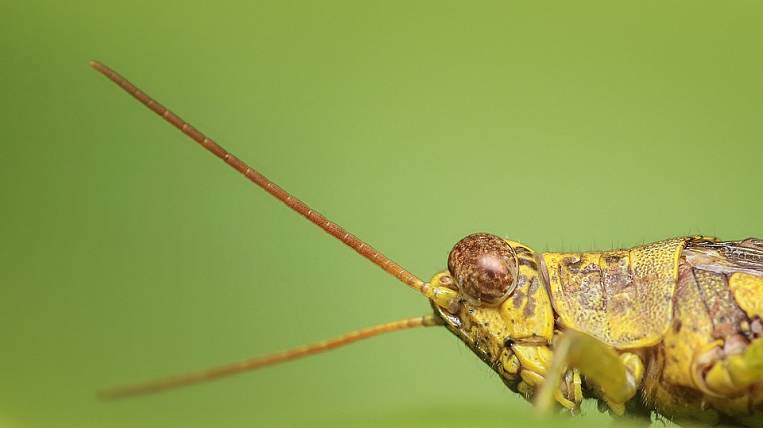 Specialists of the Rosselkhoznadzor Administration in the Khabarovsk Territory and the EAO examined the Chinese ship Victoria Spirit, which arrived in the port of Vanino.

Previously, experts also detained a foreign ship KUNYUAN from China. In Masha, quarantine beetles for Russia were found, which were in an active state.
Tags: Vanino port Parasites
Related News: