Notice: curl_setopt(): CURLOPT_SSL_VERIFYHOST no longer accepts the value 1, value 2 will be used instead in /home/admin/web/eastrussia.ru/public_html/gtranslate/gtranslate.php on line 101
 A meeting of the working group to ensure the safe and socially responsible functioning and development of the port of Vanino took place in the Government of the Khabarovsk Territory - EastRussia | Far East
News February 28 2020
Primorsky Krai 11:59 Preparations for WEF 2020 began in Primorye
11:25 Experts have estimated the possible loss of the budget due to the abolition of tax for the poor
10:24 Over a thousand hectares reported on land use

The group was formed on behalf of the Governor of the province Vyacheslav Shport, which he gave following the visit to Vanino 25 January. 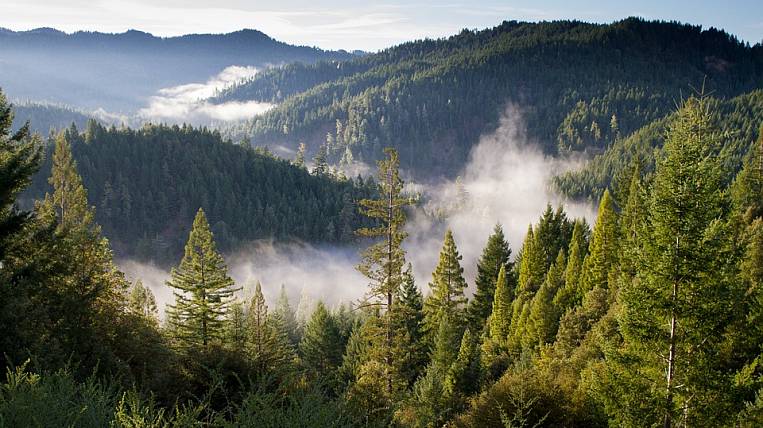 Special project Ecology of the East of Russia
The structure of this body included representatives of the regional authorities, the initiative group of residents of the village, federal oversight agencies, the ONF, the port authorities. Vasily Shikhalev, First Deputy Chairman of the Krai Government on economic issues, was the chairman of the working group. All members of the working group and guests discussed the plan of necessary measures for the safe operation of the port and its development.

According to Alexey Lebedev, general director of Mechel-Trans Management Company LLC, a member of the board of directors of the Port of Vanino, this year the company will allocate more than 100 million rubles for environmental protection measures. They will be directed, first of all, to eliminate the effect of dusting.

Also during the meeting, representatives of the public came out with a number of initiatives: for example, on the purchase of a mobile air monitoring station, planting trees on the territory adjacent to the port, improving working conditions at the enterprise.
Tags: Vanino Khabarovsk ecology
Related News: