Notice: curl_setopt(): CURLOPT_SSL_VERIFYHOST no longer accepts the value 1, value 2 will be used instead in /home/admin/web/eastrussia.ru/public_html/gtranslate/gtranslate.php on line 101
 Two departments reorganized in the government of Sakhalin - EastRussia | Far East
News January 18 2020
The Republic of Sakha (Yakutia) 10:33 A private concessionaire was chosen for the construction of a bridge across the Lena
January 17 2020
17:43 Banks reduce mortgage requirements
14:30 Putin's rating increased after the announcement of the message


Irkutsk Region 07:08 4 billion rubles will be required for the resettlement of floaters in the Angara region
06:46 The human factor could cause an emergency with SSJ 100 in Domodedovo
More news
Media News2
HOME News 10.10.2019 04:35

Two departments reorganized in the government of Sakhalin 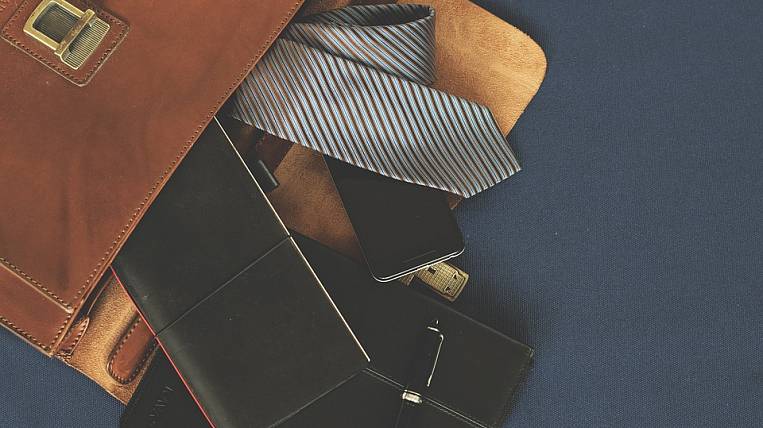 The Sakhalin authorities began the process of forming a new structure of the regional government. As part of this, two departments have already been reorganized.

According to the press service of the regional government, the Ministry of Agriculture was annexed to the Ministry of Trade and Food. The joint agency will ensure the implementation of a single set of measures to strengthen the food independence of the region. It will also help in the development of its own production and distribution network.

The head of the new structure was proposed to the Minister of Trade and Food of Sakhalin, Inna Pavlenko. But the head of the regional Ministry of Agriculture Dmitry Reva wrote a letter of resignation of his own free will.