Notice: curl_setopt(): CURLOPT_SSL_VERIFYHOST no longer accepts the value 1, value 2 will be used instead in /home/admin/web/eastrussia.ru/public_html/gtranslate/gtranslate.php on line 101
 In the Amur region, the former deputy head of the district was convicted of a bribe - EastRussia | Far East
News January 18 2020
The Republic of Sakha (Yakutia) 10:33 A private concessionaire was chosen for the construction of a bridge across the Lena
January 17 2020
17:43 Banks reduce mortgage requirements
14:30 Putin's rating increased after the announcement of the message


Irkutsk Region 07:08 4 billion rubles will be required for the resettlement of floaters in the Angara region
06:46 The human factor could cause an emergency with SSJ 100 in Domodedovo
More news
Media News2
HOME News 27.09.2019 10:13

In the Amur region, the former deputy head of the district was convicted of a bribe 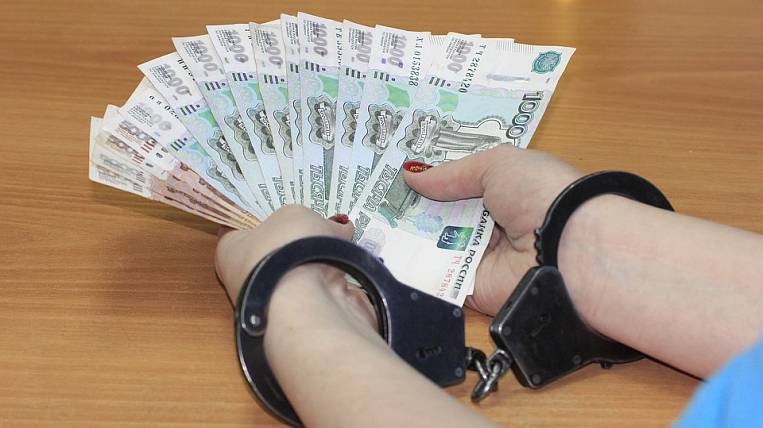 In the Amur Region, the former deputy head of the Blagoveshchensk district heard the verdict. She was accused of receiving a large bribe and abuse of power. The next four years she will spend in a penal colony.

According to the press service of the regional investigation department, in 2014, a subsidy was allocated from the regional budget for the purchase and repair of a building for a kindergarten in the village of Ust-Ivanovka. An 72 child was supposed to attend the preschool, but the official, who was in charge of education at that time, decided to purchase a room that could accommodate all 10 children.

The transaction, as the investigation established, was completed at an inflated price. The former deputy head received a bribe of 1,5 million rubles for having contributed to the conclusion of the contract of sale. As a result, a kindergarten was opened in the village with a design capacity of 10 people.