Notice: curl_setopt(): CURLOPT_SSL_VERIFYHOST no longer accepts the value 1, value 2 will be used instead in /home/admin/web/eastrussia.ru/public_html/gtranslate/gtranslate.php on line 101
 In the Amur region, two landfills are being eliminated as part of the Ecology national project - EastRussia | Far East
News 02 April 2020
15:06 Russia will spend 500 million on the export of its citizens from abroad
14:41 Announcement: Roscongress and EY will give business survival instructions
Chukotka 14:18 The regime of universal self-isolation was introduced in Chukotka

In the Amur region, two landfills are being eliminated as part of the Ecology national project 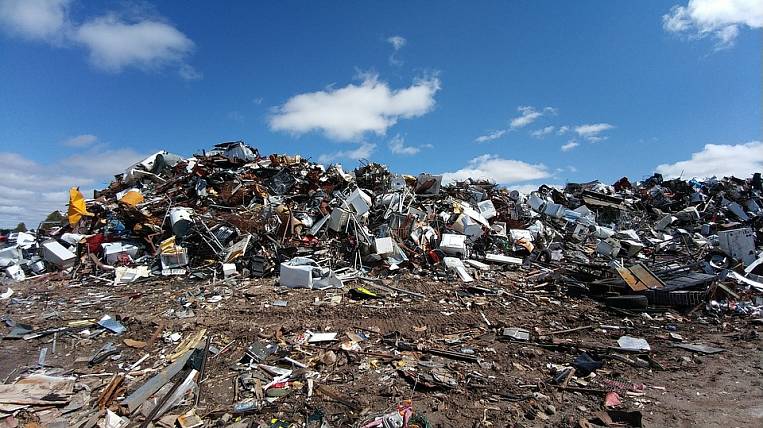 In the framework of the national project "Ecology" in the Amur Region in 2024, two large landfills located in Belogorsk were liquidated. This was reported to EastRussia by the Deputy Minister of Natural Resources of Amur Region Vasily Ofitserov.

The amount of funding for the work is still unknown, it will be approved later. Now the region is managing its landfills on its own.

“Since last year, the municipalities of the Amur Region have been carrying out measures to eliminate landfills. During the year, it was possible to eliminate about 900 landfills. Now, despite the winter, work is slowly continuing. Next year we plan to gradually remove all unauthorized waste storage sites - there are about 200 of such landfills left. We will eliminate them within a year, but they periodically reappear, ”said Vasily Ofitserov.

A similar problem exists in almost every region of the Amur region. More landfills are usually formed near large and more populated cities and towns.

Within the framework of the national project "Ecology" in the Amur region, they also plan to build two waste recycling complexes. They will be located in Svobodny and town. Progress. For these purposes, at 2020-2022 years, 1401 million rubles were pledged.