Notice: curl_setopt(): CURLOPT_SSL_VERIFYHOST no longer accepts the value 1, value 2 will be used instead in /home/admin/web/eastrussia.ru/public_html/gtranslate/gtranslate.php on line 101
 Payments to flood victims started in Amur Region - EastRussia | Far East
News February 21 2020
Primorsky Krai 07:04 Primorye may not have enough land for the "Far Eastern mortgage"
06:49 Siluanov called the tax burden on labor prohibitive
Amur Region 06:27 New FAPs will begin to be built in the Amur Region this spring 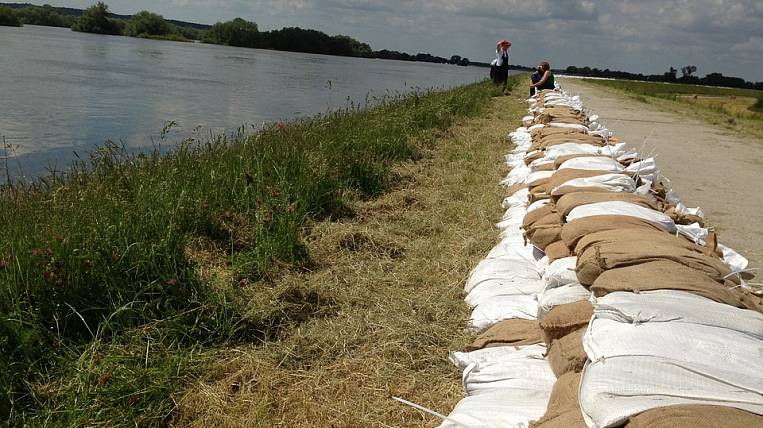 In the Amur Region, victims of the flood began to provide financial assistance. Payments come from the federal budget. More than 75 million rubles have already been transferred to the account of the regional government.

As the RIA News, over the weekend, work was underway at the Ministry of Social Protection of the region to compile lists of citizens for payments from the reserve fund of the Russian Federation. The Federal Center has so far approved two lists of 3063 people. 75,48 million rubles have already been transferred to provide them with material assistance.

In Moscow, the third list of residents of the region affected by the flood is being checked. It contains 1354 last names, the amount of payments for them will be 40,82 million rubles. On July 25, due to the flood in the Amur region, an emergency mode was introduced. As a result of natural disaster more 200 houses proved unsuitable for further residence.