Jewish Autonomous Region 03:47 The authorities of the EAO will support the development of the world's largest deposits of brucite
Khabarovsk Krai 03:24 The mayor of Khabarovsk has a business manager
More news
Media News2
HOME News 21.08.2019 10:37 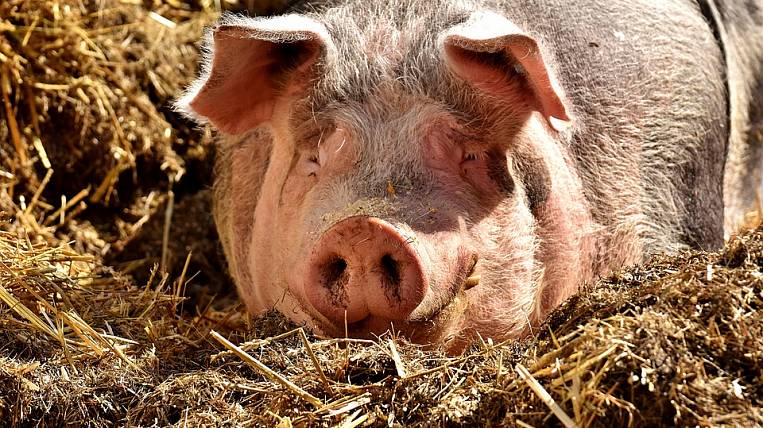 A new outbreak of ASF virus is suspected in the Amur Region. Sick animals were found in two households in the village of Volkovo, Blagoveshchensk district. Now the diagnosis is being clarified in the laboratory.

According to Amur. Info, with reference to the district administration, Volkovo itself was quarantined, and neighboring villages are within a radius of 10 km. These are Gribsky, Rivne, Zarechny, Ust-Ivanovka, Vladimirovka, Dronovo and Lazovoe. If the diagnosis is confirmed, about five thousand pigs will be destroyed.

In early August, more than 700 animals were destroyed due to the spread of the virus in the area. Farms have not yet received compensation from the authorities. The first ASF came in Primorsky Kraias experts suspect, wild boars from the PRC brought him in. Then, because of the danger of the spread of the disease, the emergency mode was introduced into Khabarovsk Territory.