Notice: curl_setopt(): CURLOPT_SSL_VERIFYHOST no longer accepts the value 1, value 2 will be used instead in /home/admin/web/eastrussia.ru/public_html/gtranslate/gtranslate.php on line 101
 In the Amur region, 10 burned down less than a forest in spring - EastRussia | Far East
News March 28 2020
Sakhalin Region 14:44 The first cases of coronavirus confirmed on Sakhalin
14:03 Sberbank will give credit holidays to victims of coronavirus
08:47 PFR transferred pensions for April ahead of schedule

In the Amur region, 10 burned down less than a forest in the spring 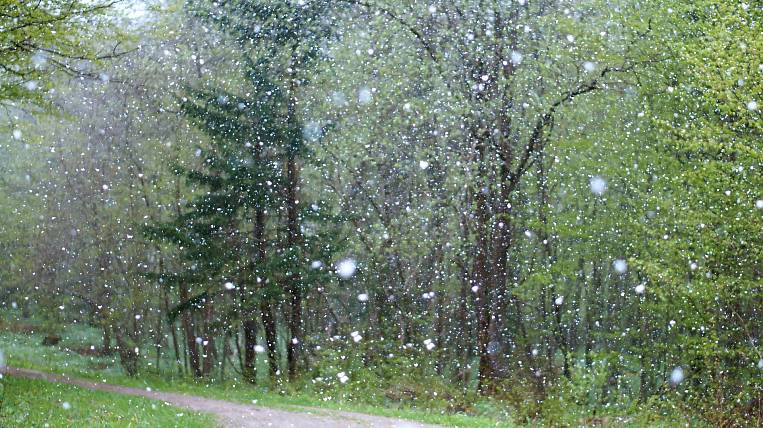 In the spring of 2019, the Amur region burned down 10 times less than last year. The total ignition area was 172 632 ha, and in the same period last year 1 832 556 ha. About it сообщает the press service of the Government of the Amur region.

The stabilization of the situation with forest fires in the Amur region is due to a powerful cyclone, which brought heavy rains. At the moment, there are no active fires in the region, and weather forecasters predict further preservation of rainy weather. In this regard, the authorities of the Amur region are going to soon remove a special fire regime in the Amur region. The exception will be a number of regions - Magdagachinsky, Skovorodinsky, Tyndinsky, Zeysky and Selemdzhinsky districts.

At the moment, fines for violating the fire safety regime amounted to 4,996 million rubles, 73 individuals were prosecuted.

Snowstorms will fall on six regions of Yakutia