Notice: curl_setopt(): CURLOPT_SSL_VERIFYHOST no longer accepts the value 1, value 2 will be used instead in /home/admin/web/eastrussia.ru/public_html/gtranslate/gtranslate.php on line 101
 In Angara region prosecutor's office demands to dismiss head of veterinary service - EastRussia | Far East
News March 30 2020
Sakhalin Region 08:00 Sakhalin doctors transferred to a special mode of operation
Primorsky Krai 07:48 Coronavirus came to Amur region from Morocco
Irkutsk Region 07:36 The police in Irkutsk detained the distributor of fakes about the coronavirus


03:32 The Ministry of Industry and Trade has developed measures to support the consumer market during the coronavirus
The Republic of Buryatia 03:16 Recruitment campaign postponed in Buryatia due to coronavirus
More news
Media News2
HOME News 18.09.2019 14:30 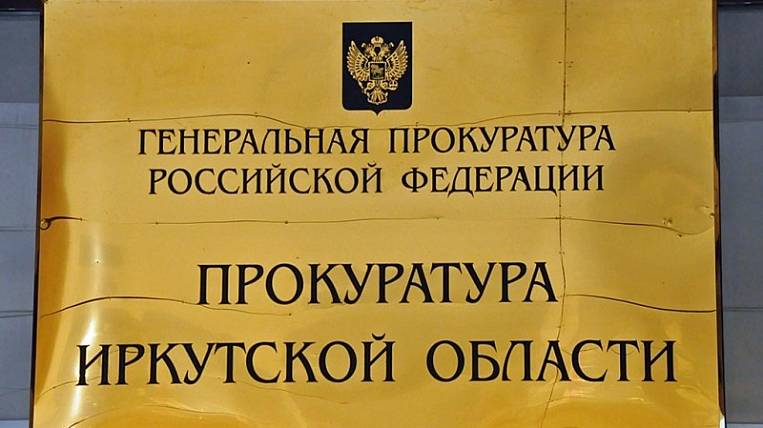 The prosecutor's office of the Irkutsk region through the court requires the resignation of the head of the regional veterinary service. The lawsuit was filed after close relatives of the official got a job in organizations subordinate to the service. The disciplinary punishment that the governor of the region applied was considered insufficient by the supervisory authority.

According to the press service of the regional prosecutor’s office, it was established that the wife, son and two daughters of the head of the veterinary service were employed in the city and regional stations for combating animal diseases. According to law enforcement officers, a conflict of interest arose in the service, which the official did not resolve. In violation of the law, the governor was not notified of a problem.

The Presidium of the Commission for the Prevention of Corruption and Other Offenses recommended that the head of the region dismiss the offending leader, but as a result, another disciplinary sanction was applied to him. The prosecutor's office did not agree with this decision and appealed to the court with a demand to dismiss the official in connection with the loss of confidence.

Pulp and paper mill found a new contractor in Angara