Notice: curl_setopt(): CURLOPT_SSL_VERIFYHOST no longer accepts the value 1, value 2 will be used instead in /home/admin/web/eastrussia.ru/public_html/gtranslate/gtranslate.php on line 101
 In Primorye, due to the flood, half of the crop died - EastRussia | Far East
News February 25 2020
Amur Region 22:08 Reconstruction of the checkpoint completed in the Amur region
21:49 Far Eastern fishermen suffer losses due to coronavirus
Irkutsk Region 12:03 Baikal region is preparing for forest fires and floods


06:00 Non-food prices will jump in Russia
The Republic of Sakha (Yakutia) 05:38 MUP directors in Yakutia fired for corruption offense
Irkutsk Region 05:21 The first resident appeared in the Tulun TOP in the Angara region
Khabarovsk Krai 05:06 New owners of Amurstal intend to change CEO
04:32 The most troubled regions named in Russia

In Primorye, due to the flood, half of the crop died 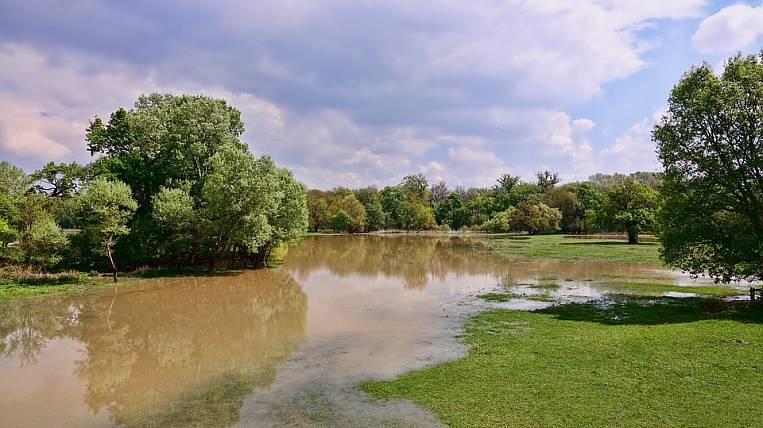 In Primorsky Krai from 20 to 50% of crops were damaged by flood. This was reported on the website of the regional Hydrometeorological Center. The fields suffered not only from direct flooding, but also from waterlogging of the soil, which led to the death of plants.

Dangerous agrometeorological phenomena were noted in eight municipal regions of the region. Precipitation complicated field work as much as possible. Now, most vegetable crops show rotting of fruits, yellowing of leaves and stems. This is stated in the message.

In August, from one and a half to three monthly rainfall fell in the Primorsky Territory. It rained almost daily, which happens in the region once in 7-8 years. The most powerful blow dealt to Vladivostok. Here, 522 mm fell in a month, which has not happened in the entire history of meteorological observations in the city.