Notice: curl_setopt(): CURLOPT_SSL_VERIFYHOST no longer accepts the value 1, value 2 will be used instead in /home/admin/web/eastrussia.ru/public_html/gtranslate/gtranslate.php on line 101
 The competition for the reconstruction of the airport in Blagoveshchensk began for the fifth time - EastRussia | Far East
News February 27 2020
Amur Region 05:21 The road Blagoveshchensk - Free want to make federal
05:02 United Russia denied plans to change leader and name
Primorsky Krai 04:47 Infrastructure in Primorye will be exchanged for affordable housing prices

The competition for the reconstruction of the Blagoveshchensk airport began for the fifth time. 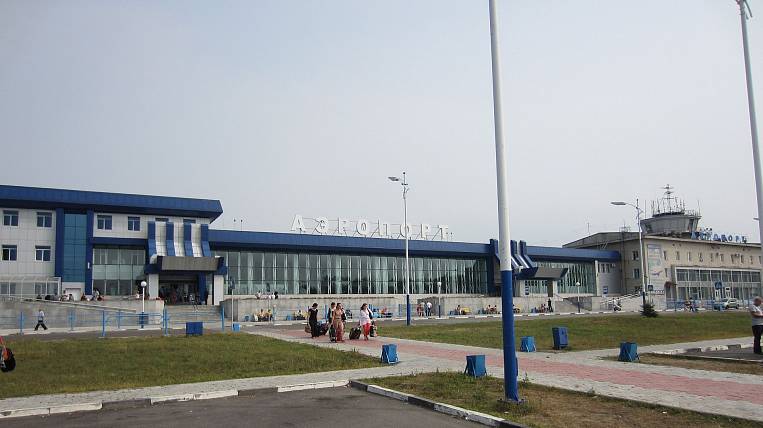 Companies wishing to participate in the reconstruction of the Blagoveshchensk airport and the construction of a new runway can submit their applications for the fifth time. Documents are accepted until June 24, and the profile commission will sum up the results of the competition on June 28. About it сообщает portal Amur.info.

“According to my information, such a band should cost around 6 billion rubles. (...) If we are talking about an increase in the estimated cost, we are going to the right for a year, because this is a recalculation, state examination, the year will take this work, it cannot be done differently, ”noted the head of the Amur Region, Vasily Orlov, adding that the authorities have the necessary funds for the work. Now the Amur leadership, according to the official, the main goal is to get a contracting organization and start work.

Ранее сообщалосьthat the management of the Ministry of Transport and the Federal Air Transport Agency will be punished for the poor organization of the competition for the reconstruction of the Blagoveshchensk airport. This was stated by the presidential plenipotentiary in the DFO Yuri Trutnev. “This is just a bad organization of work, and the most important thing, in my opinion, is simply the lack of responsibility and the lack of understanding that people are suffering from this,” he said in a statement.