Notice: curl_setopt(): CURLOPT_SSL_VERIFYHOST no longer accepts the value 1, value 2 will be used instead in /home/admin/web/eastrussia.ru/public_html/gtranslate/gtranslate.php on line 101
 Russia has changed the rules for calculating transport tax - EastRussia | Far East
News 01 April 2020
Jewish Autonomous Region 14:50 Quarantine mode introduced in EAO
Jewish Autonomous Region 14:22 The supply of 500 thousand medical masks from China is expected in the EAO
14:05 Symptoms of a coronavirus concern those who apply to the Sberbank hotline

In Russia, the rules for calculating transport tax have changed 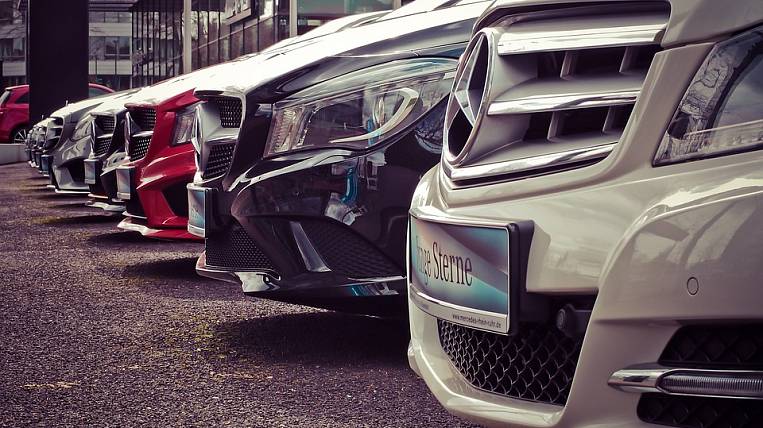 In Russia, new rules for calculating the transport tax have begun to apply. The changes will affect only car owners whose value exceeds three million rubles.

According to the press service of the federal tax service, the increased rate will affect the calculation of tax for the 2018 year. Also, for vehicles from three to five million rubles (not older than three years), a single increasing coefficient was introduced - 1,1. Previously, 1,3 and 1,5 were valid.

In addition, a new procedure for filling out a transport tax declaration for organizations has been approved. Legal entities have yet another change - the privilege for vehicles weighing more than 12 tons, which reduces the tax by the amount in the Platon system, has been canceled.

Entrepreneurs in Yakutia will be exempted from taxes due to coronavirus