Notice: curl_setopt(): CURLOPT_SSL_VERIFYHOST no longer accepts the value 1, value 2 will be used instead in /home/admin/web/eastrussia.ru/public_html/gtranslate/gtranslate.php on line 101
 Russia will simplify the issuance of matkapital and other benefits for families - EastRussia | Far East
News 03 April 2020
04:13 The expert announced the upcoming mass reductions due to downtime of the shopping center
Primorsky Krai 04:00 Two more cases of coronavirus confirmed in Primorye
Sakhalin Region 03:56 Quarantine on Sakhalin extended for passengers from Moscow


Amur Region 03:41 Coronavirus test began to offer scammers in the Amur region
Primorsky Krai 03:32 Launch Launch Platform relocated from USA to Primorye
03:12 All regions of the Far East have introduced a regime of self-isolation
03:00 Coronavirus in the Far East: information on the morning of April 3
Sakhalin Region 02:34 Sakhalin resident punished for fake about coronavirus 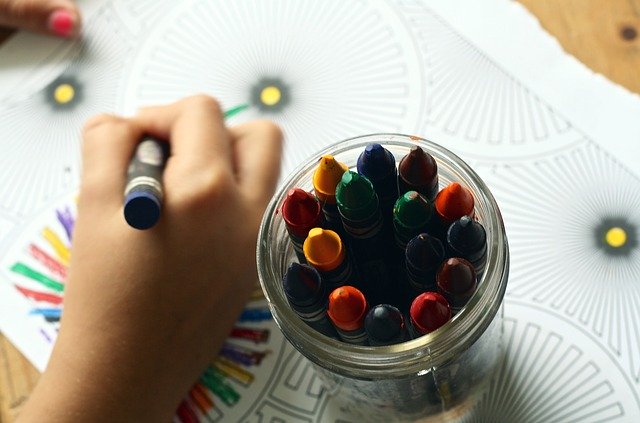 Photo: pixabay.ru
Russia will simplify the procedure for obtaining maternity capital and benefits for poor families in which children from three to seven years old grow. In the first case, the parents do not even need a statement, they want to draw up a certificate automatically based on an entry in the registry office.

As the TASS with reference to the Ministry of Labor and Social Protection of the Russian Federation, benefits to families with children of preschool age will be issued on the basis of an application. No other documents needed. To do this, the relevant departments, which include the tax, will have to organize close electronic interaction with each other.

In 2020, the allowance will be half the cost of living, in 2021 - already 100% of it. The decision on his appointment was voiced by Russian President Vladimir Putin during the announcement of his message to the Federal Assembly.

Unemployment Benefit Will Grow In Russia