In Russia, they are increasingly being fired due to the loss of confidence 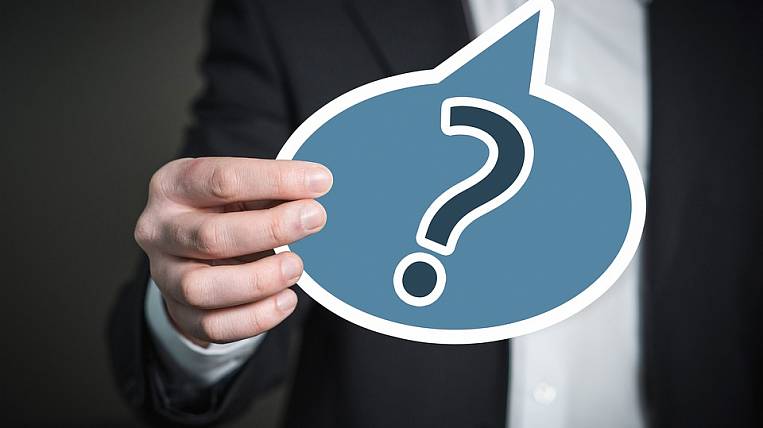 As the press service of the Prosecutor General’s Office of Russia reports, more often the basis for dismissal with a similar wording is gross corruption offenses. Including concealment of information on income, property obligations, failure to take measures to resolve a conflict of interest or violation of the ban on doing business.

The names of officials dismissed due to loss of confidence are entered in the public register. The Black List is available on the Federal Portal of Management Personnel.