Notice: curl_setopt(): CURLOPT_SSL_VERIFYHOST no longer accepts the value 1, value 2 will be used instead in /home/admin/web/eastrussia.ru/public_html/gtranslate/gtranslate.php on line 101
 Alcohol consumption drops significantly in Russia - EastRussia | Far East
News January 24 2020
16:04 Russian cadets will take part in the celebration of the Republic of India Day
Amur Region 14:17 Deadly coronavirus found in Heilongjiang
Chukotka 13:21 Families with children will receive additional support in Chukotka


Primorsky Krai 05:38 TOP in Primorye want to expand for a rice project
05:18 Another deputy appeared at the head of the apparatus of the government of the Russian Federation
More news
Media News2
HOME News 02.10.2019 02:45 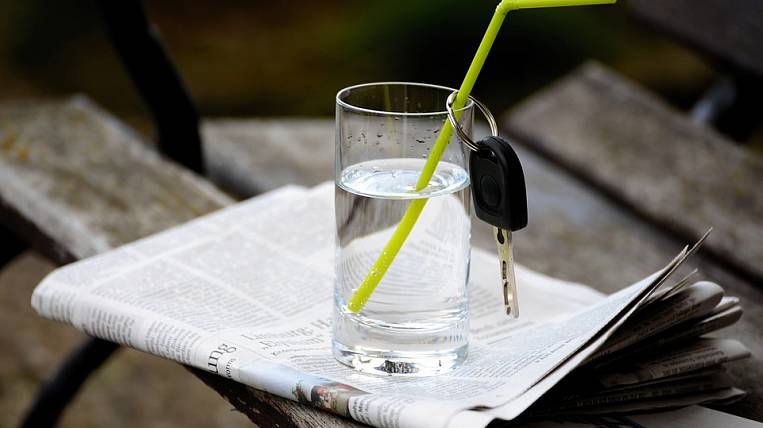 The Russians began to drink less. Alcohol consumption in the country fell by an average of 43%.

According to report The Regional Office for Europe of the World Health Organization (WHO / Europe) has been fostered by stringent alcohol control measures. The organization also notes that in Russia there has been a significant decrease in the number of deaths associated with alcohol consumption.

In addition, in the 2018 year, the average life expectancy reached a historical maximum in the country: almost 68 years for men and 78 years for women. According to WHO / Europe, a further reduction in alcohol consumption may reduce the burden of disease and mortality from noncommunicable diseases.