Notice: curl_setopt(): CURLOPT_SSL_VERIFYHOST no longer accepts the value 1, value 2 will be used instead in /home/admin/web/eastrussia.ru/public_html/gtranslate/gtranslate.php on line 101
 Passengers injured in Sheremetyevo during evacuation from an aircraft - EastRussia | Far East
News February 27 2020
03:41 Russia will extend introduction due to coronavirus restriction
Primorsky Krai 03:21 The Prosecutor General's Office reduced the amount of the lawsuit against the ex-mayor of Vladivostok
03:03 Russia will limit air traffic with South Korea


07:41 KRDV and the Union of Top Residents of the TOP will jointly assist investors in the Far Eastern Federal District
Khabarovsk Krai 07:21 Khabarovsk owes 650 million rubles to the federal treasury
Primorsky Krai 07:00 The budget deficit of Primorye has grown to almost 20 billion rubles
06:34 The central bank will reset commissions for banks in the quick payment system
Amur Region 06:12 Seven passenger trains are delayed due to an accident in the Amur region 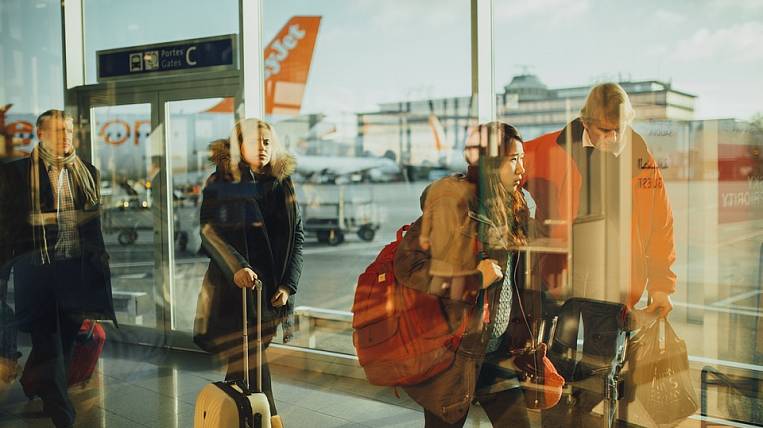 Sheremetyevo evacuated passengers of the flight Moscow - Yerevan. During the descent along the inflatable ramps eight people were injured.

During preparation for the departure in the cabin of the Boeing 737 company Nordwind triggered smoke sensor. The crew made an emergency evacuation decision.

According to some data, the sensor worked due to violations of the production schedules in preparation for the flight. There was no fire on board the aircraft.

As the RIA News", 145 from 173 evacuated passengers flew from Moscow to Yerevan as a backup for Nordwind. The rest of the 28 people refused to fly.