Notice: curl_setopt(): CURLOPT_SSL_VERIFYHOST no longer accepts the value 1, value 2 will be used instead in /home/admin/web/eastrussia.ru/public_html/gtranslate/gtranslate.php on line 101
 In Siberia revealed the facts of intentional arson of forests - EastRussia | Far East
News February 28 2020
Primorsky Krai 11:59 Preparations for WEF 2020 began in Primorye
11:25 Experts have estimated the possible loss of the budget due to the abolition of tax for the poor
10:24 Over a thousand hectares reported on land use

In Siberia revealed the facts of intentional arson of forests 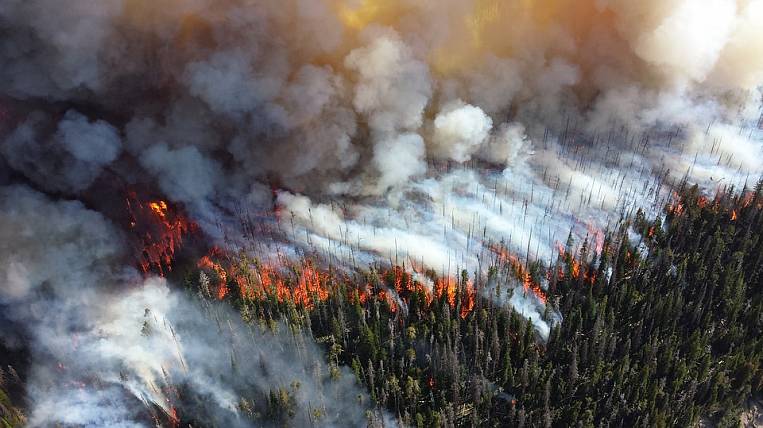 The Prosecutor General’s Office of the Russian Federation announced the first results of inspections conducted after the spread of forest fires in Siberia. Experts concluded that in some areas taiga intentionally set fire to black lumberjacks. Thus, violators of the law tried to hide the traces of their activities.

The facts of arson have so far been established only in the Irkutsk region, according RIA News with reference to the Prosecutor General. On the eve of her representative Roman Fedosov said that regional authorities distorted data on forest fires. This did not allow, in the opinion of law enforcers, the federal authorities and relevant ministries to respond to the situation in time.

At the moment, the regime persists in four regions of Russia. Fires burn in the Krasnoyarsk Territory, Irkutsk Region, Yakutia and Buryatia. 600 settlements fell into the smoke zone.