Notice: curl_setopt(): CURLOPT_SSL_VERIFYHOST no longer accepts the value 1, value 2 will be used instead in /home/admin/web/eastrussia.ru/public_html/gtranslate/gtranslate.php on line 101
 Silicon production plant may appear in Transbaikalia TOP - EastRussia | Far East
News January 24 2020
17:27 In Russia, they want to reduce the tax for receiving accumulated pension
16:04 Russian cadets will take part in the celebration of the Republic of India Day
15:08 The enterprises of the military-industrial complex will write off debts


Khabarovsk Krai 06:19 Global cultivation of ginseng will be in the Khabarovsk Territory
06:00 Experts have calculated savings on a mortgage with Putin's support measures
More news
Media News2
HOME News 28.08.2019 07:20 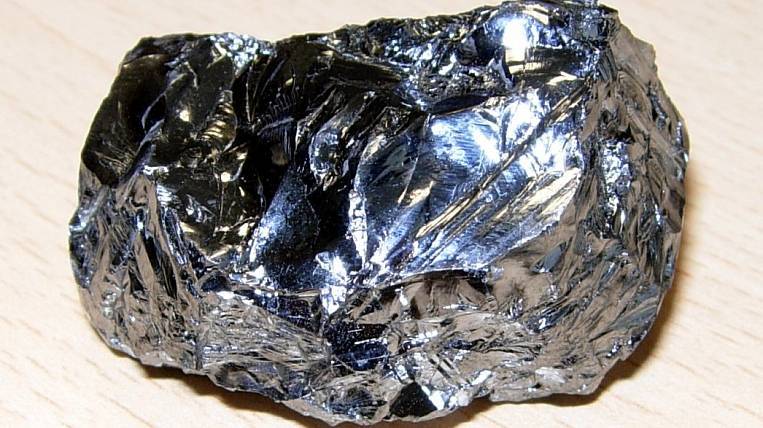 The Krasnokamensk Commission for the Review of Applications for Concluding Agreements on the Implementation of Activities on the Territory of Advance Social and Economic Development supported the proposal of Chen Kun LLC to build a plant for the production of metallurgical silicon in the city of Krasnokamensk. At the moment, a package of documents of a potential resident has been sent to the Ministry of Economic Development of Russia.

The investor intends to build a plant and organize the production of metallurgical silicon and silicon dust. This type of industrial production is characterized not only by high profitability, but also by a quick payback period of investments. The plant’s products can be used for the production of solar panels, semiconductors for computers and other high-tech facilities. A distinctive feature of silicon production is its wastelessness - dust particles and other waste are then used in industry, in particular, in the production of high-strength building materials.