Notice: curl_setopt(): CURLOPT_SSL_VERIFYHOST no longer accepts the value 1, value 2 will be used instead in /home/admin/web/eastrussia.ru/public_html/gtranslate/gtranslate.php on line 101
 Smart cards for cashless payment appeared in Chita trolley buses - EastRussia | Far East
News January 24 2020
08:28 In Russia, growth in rental prices is expected
Khabarovsk Krai 07:57 Khabarovsk citizens are not advised to travel to China
Irkutsk Region 07:26 Intend to develop rural tourism in the Irkutsk region 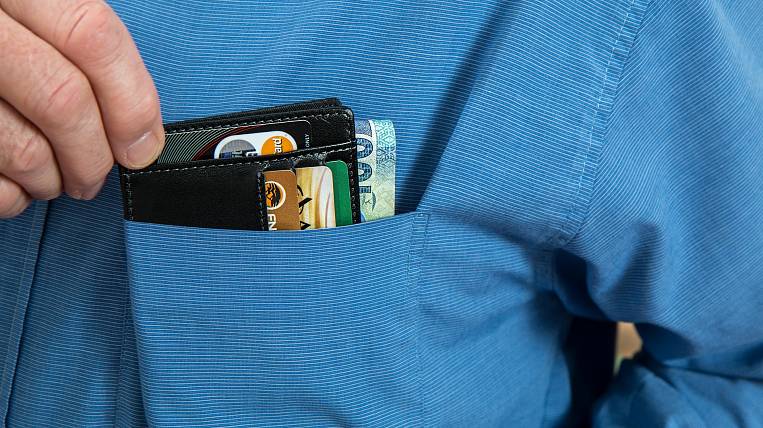 Categories of citizens entitled to reduced fare on public transport can issue their bank cards as a smart ticket. According to and. about. Deputy Chairman of the Regional Government Viktor Pazdnikov, the introduction of smart cards will simplify the compensation of shortfalls in income for beneficiaries. “With the introduction of non-cash payments by preferential categories of citizens, accounting for budget funds will become transparent, which will lead to their more economical spending. It’s also more convenient for citizens themselves, because when you pay with a card, the amount is written off immediately, taking into account the 50% discount, ”the official said.

At the moment, over 350 applications for receiving a smart card have been accepted. The right to preferential travel in Transbaikalia is granted to men who have reached 60 years and women who have reached 55 years, people with disabilities and participants in the Great Patriotic War, home front workers, people with disabilities and war veterans, as well as other categories of citizens. To get a smart ticket, you just need to come to the social protection departments with a passport and a document confirming the right to privileged travel, and fill out an application.

Ранее сообщалосьthat Trans-Baikal municipalities received 2 million rubles for equipping a comfortable urban environment for people with limited mobility. With these funds, bus stops, schools, libraries and other socially significant facilities will be equipped with ramps and handrails.

The FIU calculated the number of pensioners after the reform