Notice: curl_setopt(): CURLOPT_SSL_VERIFYHOST no longer accepts the value 1, value 2 will be used instead in /home/admin/web/eastrussia.ru/public_html/gtranslate/gtranslate.php on line 101
 Tynda to set up hospital with national project money - EastRussia | Far East
News February 26 2020
Amur Region 10:06 Amur Region will receive 350 million rubles for housing for flood victims
09:38 VTsIOM: 66% of Russians plan to vote on the Constitution
Primorsky Krai 09:00 A new municipal district will appear in Primorye


Jewish Autonomous Region 03:47 The authorities of the EAO will support the development of the world's largest deposits of brucite
Khabarovsk Krai 03:24 The mayor of Khabarovsk has a business manager
More news
Media News2
HOME News 08.07.2019 05:46 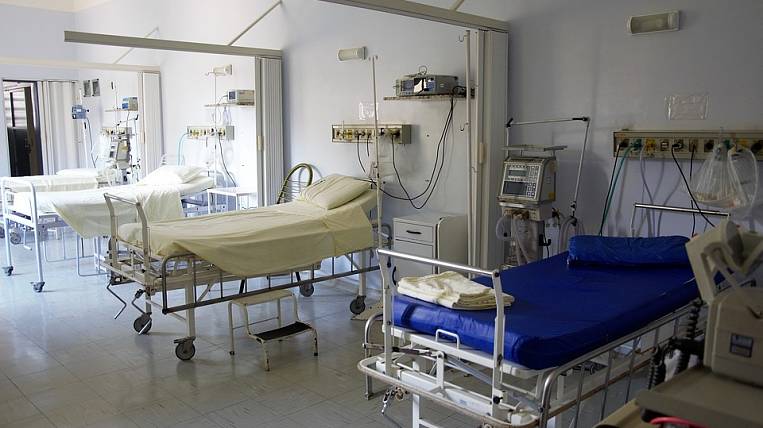 Tynda in the Amur region will receive 44 million rubles for the purchase of equipment in the framework of the national project "Demography" for the local hospital. This was announced by the Assistant to the President of Russia Igor Levitin during his visit to the Amur Region.

A major overhaul is scheduled at the Tynden Hospital, which is set to be completed by 2020. According to the press service of the regional government, more than 200 million rubles will be required for work. 34 million rubles have already been allocated to the institution from the regional budget. Competition procedures are underway. Also considered options for attracting the missing funds - more than 160 million rubles.

This question is planned to be raised within Eastern Economic Forumto be held on September 4-6 in Vladivostok. The Ministry of Development and Development will study in detail each project in order to understand how the system of healthcare, education, housing and public utilities is improving in the Far East. The authorities are already discussing each direction with the relevant relevant ministries.