Notice: curl_setopt(): CURLOPT_SSL_VERIFYHOST no longer accepts the value 1, value 2 will be used instead in /home/admin/web/eastrussia.ru/public_html/gtranslate/gtranslate.php on line 101
 Terminal for transshipment of liquefied gases to be built in Vanino - EastRussia | Far East
News February 28 2020
Primorsky Krai 11:59 Preparations for WEF 2020 began in Primorye
11:25 Experts have estimated the possible loss of the budget due to the abolition of tax for the poor
10:24 Over a thousand hectares reported on land use

Vanino to build terminal for transshipment of liquefied gases 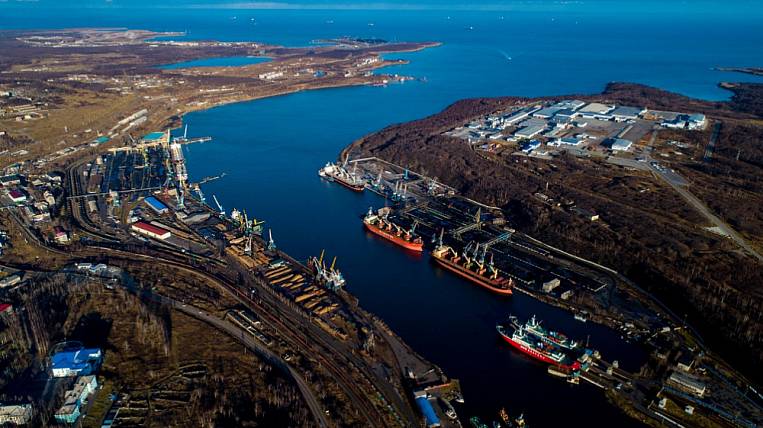 Glavgosexpertiza of Russia issued a positive opinion on the design documentation and engineering survey results for the construction of a terminal for transshipment of liquefied petroleum gases in the seaport of Vanino in the Khabarovsk Territory. After its construction, the export cargo turnover of the terminal will grow to two million tons per year.

Liquefied hydrocarbon gases will be delivered to the temporary storage site in railway tanks, and after that they will be transshipped to marine gas carriers and exported. For this purpose, a mooring overpass with a length of 300 meters, tanks for temporary storage of gases, as well as internal and external railway lines and highways will be built in the port.

According to the press service of Glavgosexpertiza, the port will also increase the total capacity of tanks from 58 thousand tons to 61 thousand tons. In the zone of onshore facilities will build a sea checkpoint across the state border.