Notice: curl_setopt(): CURLOPT_SSL_VERIFYHOST no longer accepts the value 1, value 2 will be used instead in /home/admin/web/eastrussia.ru/public_html/gtranslate/gtranslate.php on line 101
 Chinese citizens caught dumping in Yakutia - EastRussia | Far East
News March 28 2020
Sakhalin Region 14:44 The first cases of coronavirus confirmed on Sakhalin
14:03 Sberbank will give credit holidays to victims of coronavirus
08:47 PFR transferred pensions for April ahead of schedule

Chinese citizens caught in a sewage dump in Yakutia 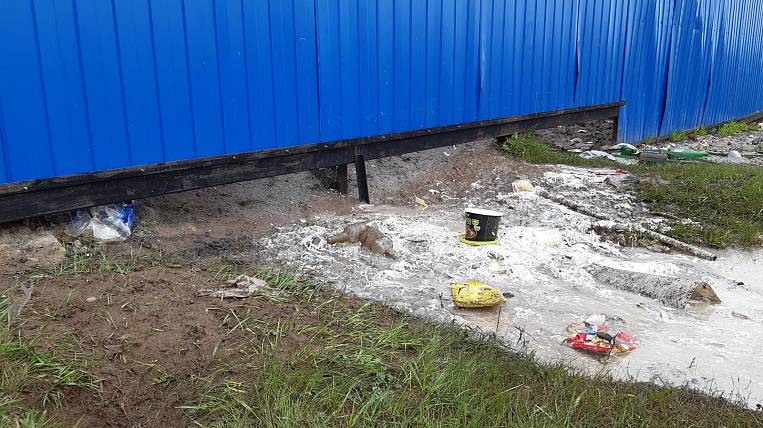 In the Yakutsk village of Kapitonovka, authorities revealed facts of environmental violations. Chinese citizens poured waste water from the territory of a brick factory owned by Jinheitong-Keramika LLC. This is a resident of TOSER “Kangalassi Industrial Park”.

According to the regional Ministry of Ecology, as a result of the discharge, puddles of 30 square meters with a characteristic odor were formed. Soil samples were taken and transferred for chemical analysis.

In addition, foreign nationals dumped waste and industrial waste near the gates of TOSED. Also found metal products contaminated with petroleum products. As a result of the raid, an administrative case was initiated, an investigation was launched.

An effective cure for coronavirus has been announced in China