Notice: curl_setopt(): CURLOPT_SSL_VERIFYHOST no longer accepts the value 1, value 2 will be used instead in /home/admin/web/eastrussia.ru/public_html/gtranslate/gtranslate.php on line 101
 In Yakutia, re-looking for a contractor for the reconstruction of the airport - EastRussia | Far East
News January 23 2020
Khabarovsk Krai 23:21 Young families of Khabarovsk Territory will be able to enter the housing program
Sakhalin Region 23:05 Sakhalin entered the top regions with effective governance
Khabarovsk Krai 21:23 New waste sorting stations will be built in the Khabarovsk Territory

In Yakutia, re-looking for a contractor for the reconstruction of the airport 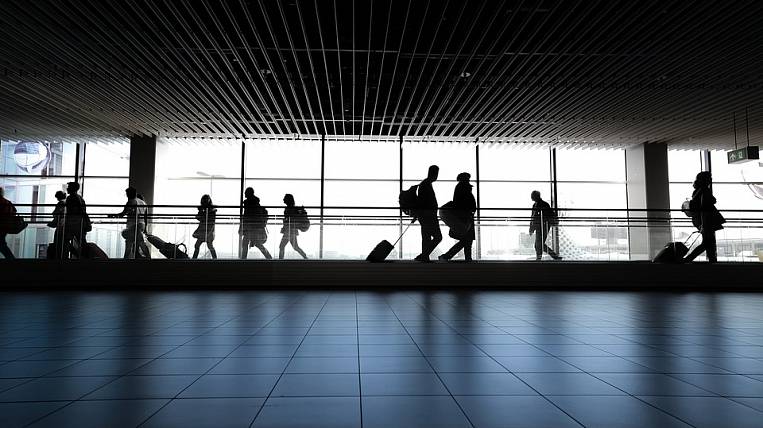 The Federal Air Transport Agency is looking for a contractor to carry out work as part of the third phase of reconstruction of the airport in Yakutsk. The competition is re-announced, since in May this year, no construction company has applied for participation. To increase the chances of success, the customer was forced to reduce the amount of work.

As theInterfax, the initial price of the contract was equal to 2,235 billion rubles. However, the main work on the reconstruction of the runway was excluded from the tender and the amount was reduced to 390,692 million rubles. The new contractor will have to build a sewage pumping station, treatment facilities, airport communication and power networks.

The reconstruction of the airport of Yakutsk International Airport is carried out as part of the federal target program "Development of the transport system of the Russian Federation in 2010-2020 years." It is planned to complete the work in the 2022 year.

During the fifth Eastern Economic Forum, the chairman of the republic’s government announced that after the reconstruction was completed, the authorities would put distribution issue “Flat” tariffs for the republic, which are currently not operating there, unlike other Far Eastern regions.