Notice: curl_setopt(): CURLOPT_SSL_VERIFYHOST no longer accepts the value 1, value 2 will be used instead in /home/admin/web/eastrussia.ru/public_html/gtranslate/gtranslate.php on line 101
 The deputy head of the district in Yakutia will go on trial for corruption - EastRussia | Far East
News January 18 2020
The Republic of Sakha (Yakutia) 10:33 A private concessionaire was chosen for the construction of a bridge across the Lena
January 17 2020
17:43 Banks reduce mortgage requirements
14:30 Putin's rating increased after the announcement of the message


Irkutsk Region 07:08 4 billion rubles will be required for the resettlement of floaters in the Angara region
06:46 The human factor could cause an emergency with SSJ 100 in Domodedovo
More news
Media News2
HOME News 10.10.2019 12:29 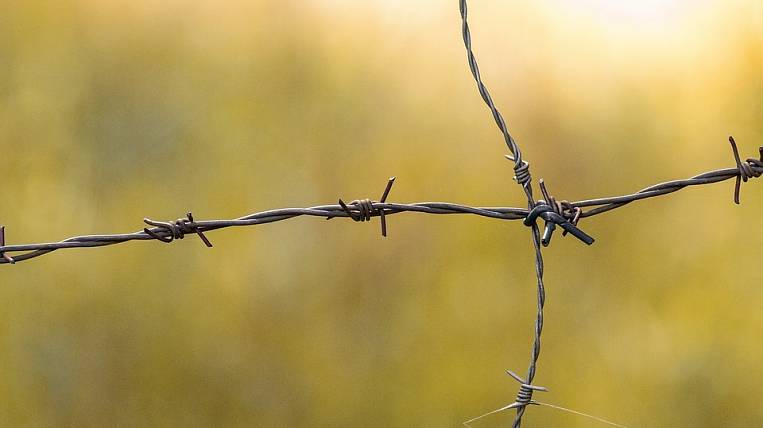 According to the press service of the supervisory authority, at the time the crime was committed, the official worked as the head of the municipality in the Namsky ulus. According to law enforcement officers, he signed a municipal contract with a private company for the construction of monuments in Victory Park. After the budget money arrived at the entrepreneur’s account, the accused demanded a bribe from him for further protection.

As investigators are sure, the driver of one of the municipal enterprises became an intermediary in transferring a bribe. It was on his current account that 200 thousand rubles fell, which he later cashed and transferred to an official. The latter faces from seven to 12 years in prison, and his assistant in this matter - up to six years in prison.