Notice: curl_setopt(): CURLOPT_SSL_VERIFYHOST no longer accepts the value 1, value 2 will be used instead in /home/admin/web/eastrussia.ru/public_html/gtranslate/gtranslate.php on line 101
 Prevention of fires began in Transbaikalia - EastRussia | Far East
News January 24 2020
17:27 In Russia, they want to reduce the tax for receiving accumulated pension
16:04 Russian cadets will take part in the celebration of the Republic of India Day
15:08 The enterprises of the military-industrial complex will write off debts


Khabarovsk Krai 06:19 Global cultivation of ginseng will be in the Khabarovsk Territory
06:00 Experts have calculated savings on a mortgage with Putin's support measures
More news
Media News2
HOME News 09.08.2019 10:45 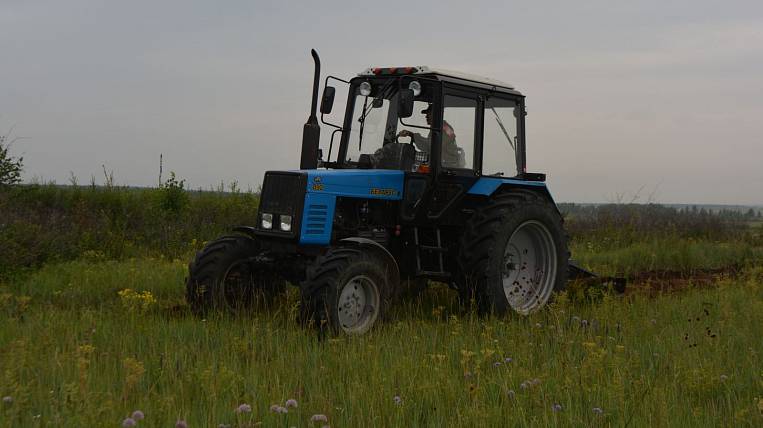 The first preventive measures to prepare for the fire hazard season began in the Trans-Baikal Territory. New DT-75 tractors with bulldozer equipment and Belarus-892 wheeled tractors prepare soil and plow mineralized strips around settlements and young forest plantings. These measures should prevent the transition of possible steppe fires.

“New tractors are involved in laying mineralized strips. The work is done in a shorter period of time, ”said Boykov Alexey, head of the logistics department of KSAU Zabaykalsleskhoz, about the progress of work. He added that tractors can also be used to extinguish forest and steppe fires. At the moment, new tractors are operating in all areas of Transbaikalia.

Earlier it was reported that the Trans-Baikal Territory got additional subsidy from the federal budget for extinguishing forest fires. The amount of allocated funds amounted to 93 million rubles. Also in the region was introduced emergency mode due to soil drought. At the moment, the Krai government has decided to create an operational headquarters for emergency response, which will include representatives of the regional Ministry of Agriculture. They are tasked with assessing the damage caused by the drought to crops and hayfields, as well as determining the amount of compensation for damage to local producers.

Emergency mode introduced in the remaining villages in the Khabarovsk Territory