Notice: curl_setopt(): CURLOPT_SSL_VERIFYHOST no longer accepts the value 1, value 2 will be used instead in /home/admin/web/eastrussia.ru/public_html/gtranslate/gtranslate.php on line 101
 International children's games will be held in Transbaikalia - EastRussia | Far East
News January 24 2020
17:27 In Russia, they want to reduce the tax for receiving accumulated pension
16:04 Russian cadets will take part in the celebration of the Republic of India Day
15:08 The enterprises of the military-industrial complex will write off debts


Khabarovsk Krai 06:19 Global cultivation of ginseng will be in the Khabarovsk Territory
06:00 Experts have calculated savings on a mortgage with Putin's support measures
More news
Media News2
HOME News 14.08.2019 11:02

In Transbaikalia international children's games will be held 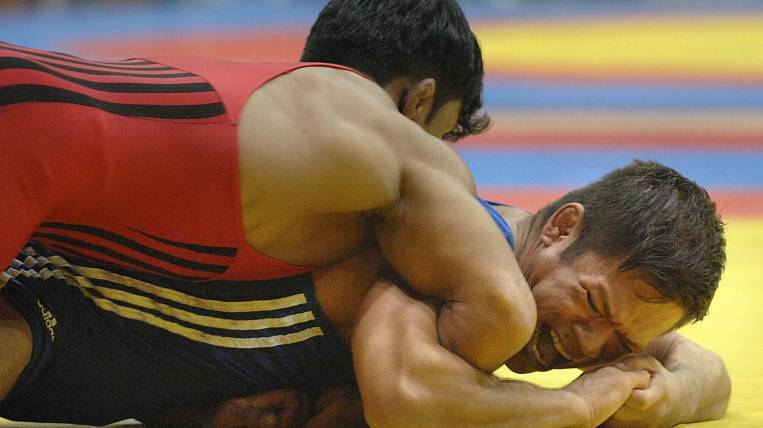 The Trans-Baikal region was named the venue of the IX international sports children's games in 2019. More than 600 participants from Buryatia, the Republic of Sakha (Yakutia), Mongolia, China and the Trans-Baikal Territory will arrive to compete in Chita from 20 to 24 on August. This was reported by the press service of the regional government.

“The competition venues have been prepared; there will be bright opening and closing ceremonies for the competitions. Athletes will be accommodated in several hostels and hotel complexes, meals will be organized there, ”Ayagma Vanchikova, Deputy Prime Minister of the Trans-Baikal Territory on social issues, said about the final stage of preparation for the event, stressing that the regional capital is ready to hold competitions.

Athletes will compete in freestyle wrestling, athletics, boxing, judo, archery, volleyball, swimming, basketball and other sports. Paralympic sports such as table tennis and boccia will also be presented. A special discipline of the IX international sports children's games will be the competition for the national Buryat wrestling Barildaan. “Promising athletes who are already showing good results in their sports not only at the regional, but also at the all-Russian level will speak on our side,” said Vitaly Lomaev, Minister of Sports of the Trans-Baikal Territory, adding that he considers the upcoming competitions to be an excellent opportunity for the Chita Athletes show their capabilities at a high level.