Notice: curl_setopt(): CURLOPT_SSL_VERIFYHOST no longer accepts the value 1, value 2 will be used instead in /home/admin/web/eastrussia.ru/public_html/gtranslate/gtranslate.php on line 101
 More than 3 hectares of new forests planted in Transbaikalia - EastRussia | Far East
News January 24 2020
17:27 In Russia, they want to reduce the tax for receiving accumulated pension
16:04 Russian cadets will take part in the celebration of the Republic of India Day
15:08 The enterprises of the military-industrial complex will write off debts


Khabarovsk Krai 06:19 Global cultivation of ginseng will be in the Khabarovsk Territory
06:00 Experts have calculated savings on a mortgage with Putin's support measures
More news
Media News2
HOME News 14.08.2019 09:02

More than 3 thousand hectares of new forests planted in Transbaikalia 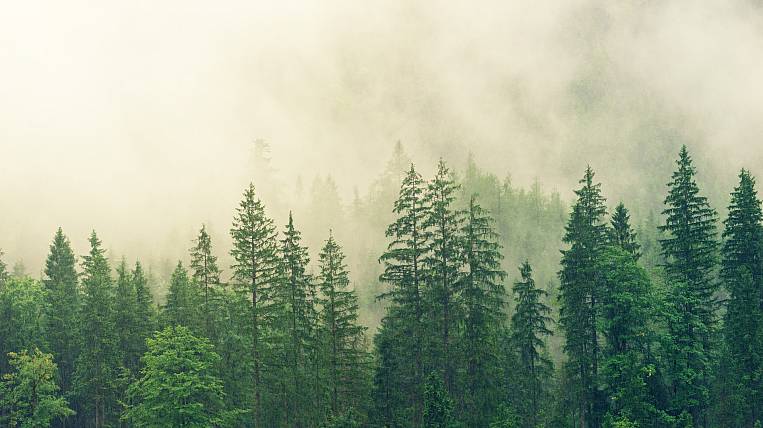 As of August 14, 2019 of the year, measures to restore forestry were implemented at 18% of the total plan. As part of the federal project “Forest Restoration” of the national project “Ecology”, trees were planted on an area of ​​3 399 hectares with a general plan of 18 726,8 hectares.

The main reforestation measures are planned for the autumn and spring periods. This spring, 2-3 summer pine trees were planted on the area of ​​1 168 hectares, which amounted to 77% of the total plan in 1 515 hectares. The remaining work is planned for the coming fall. Also, in Aleksandrovo-Zavodsky, Badinsky, Baleysky, Karymsky, Nerchinsky and Shilkinsky forestries, efforts are being made to promote natural restoration of forests and agrotechnical care of forest crops.

It was previously reported that Transbaikal firefighters put out 9 forest fires in an area of ​​240 hectares. The Ministry of Natural Resources of the region in its statement noted that the forest fire situation in the region is under control. 70 units of new equipment, including those received as part of the national Ecology project, are involved in the elimination of fires. Also, aviation is used to monitor possible fires - An-2 and Tsesna aircraft.

Contracts for deforestation are terminated in Angara