Notice: curl_setopt(): CURLOPT_SSL_VERIFYHOST no longer accepts the value 1, value 2 will be used instead in /home/admin/web/eastrussia.ru/public_html/gtranslate/gtranslate.php on line 101
 A new modular paramedic point has appeared in the Transbaikal village - EastRussia | Far East
News January 24 2020
Khabarovsk Krai 07:57 Khabarovsk citizens are not advised to travel to China
Irkutsk Region 07:26 Intend to develop rural tourism in the Irkutsk region
Kamchatka 07:03 Kamchatka has become even more popular with tourists

A new modular paramedic station has appeared in the Transbaikal village 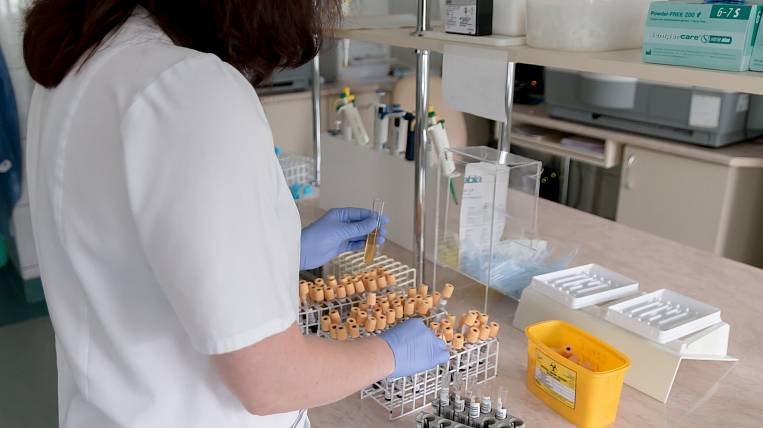 The Transbaikal village of Nomokonovo received a new modular feldsher-midwife station as part of the federal program for the development of centers of economic growth. The cost of the building and equipment amounted to 4,7 million rubles. The new FAP will serve more than 370 patients - residents of the village and surrounding settlements.

“Over the past decade, this is the first large-scale injection of funds aimed at the development of rural medicine. Residents are very happy with the updated FAP, for them this is a big event, ”said the chief doctor of the Shilkinsky Central District Hospital Sergey Byankin, who participated in the opening of the FAP as a member of the selection committee. According to him, the implementation of the federal health care program in the Shilkinsky district has now been completed in full - in addition to the new feldsher point, three ambulances, apartments for medical workers, equipment and an outpatient clinic have been purchased.

In total, in the framework of the social plan for the development of economic growth centers in Transbaikalia, 13 events will be held, including the overhaul of seven medical organizations, the creation of a tuberculosis and children's clinical hospital in Chita, the construction of 40 paramedic stations, the purchase of 54 ambulances and medical equipment and office housing for healthcare providers. More than three billion rubles were allocated for the implementation of the program until the 2024 of the year.