Notice: curl_setopt(): CURLOPT_SSL_VERIFYHOST no longer accepts the value 1, value 2 will be used instead in /home/admin/web/eastrussia.ru/public_html/gtranslate/gtranslate.php on line 101
 Valery Limarenko takes office as governor of Sakhalin - EastRussia | Far East
News February 21 2020
Primorsky Krai 07:04 Primorye may not have enough land for the "Far Eastern mortgage"
06:49 Siluanov called the tax burden on labor prohibitive
Amur Region 06:27 New FAPs will begin to be built in the Amur Region this spring 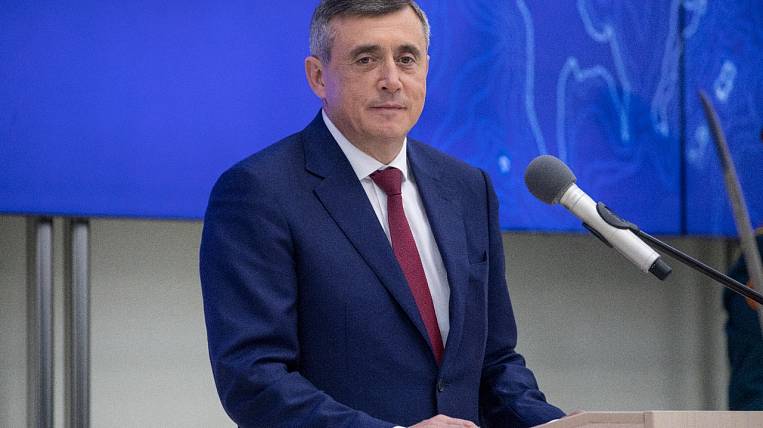 Inauguration ceremony of the region’s governor was held in Sakhalin Oblast. Valery Limarenko outran the rivals in the September 8 election by gaining 78 935 votes (56,15%).

According to the press service of the regional government, on September 12 Limarenko officially assumed the post of governor of the Sakhalin Region. The chairman of the regional election commission handed him a certificate of election.

The head of the region has already outlined work plans: to eliminate the emergency housing stock, to increase the pace of housing construction. Also increase the share of paved island roads and gasify the entire area by 2025. The governor also plans to develop the social sphere. First decree Valery Limarenko appointed former Deputy Minister of Foreign Affairs of Russia Grigory Karasin, Senator of the Sakhalin Region.

How did the new governor of the Khabarovsk Territory accept its authority?