Notice: curl_setopt(): CURLOPT_SSL_VERIFYHOST no longer accepts the value 1, value 2 will be used instead in /home/admin/web/eastrussia.ru/public_html/gtranslate/gtranslate.php on line 101
 Valuev called road of death in the Khabarovsk Territory - EastRussia | Far East
News February 28 2020
Primorsky Krai 11:59 Preparations for WEF 2020 began in Primorye
11:25 Experts have estimated the possible loss of the budget due to the abolition of tax for the poor
10:24 Over a thousand hectares reported on land use

Valuev called road of death in the Khabarovsk Territory 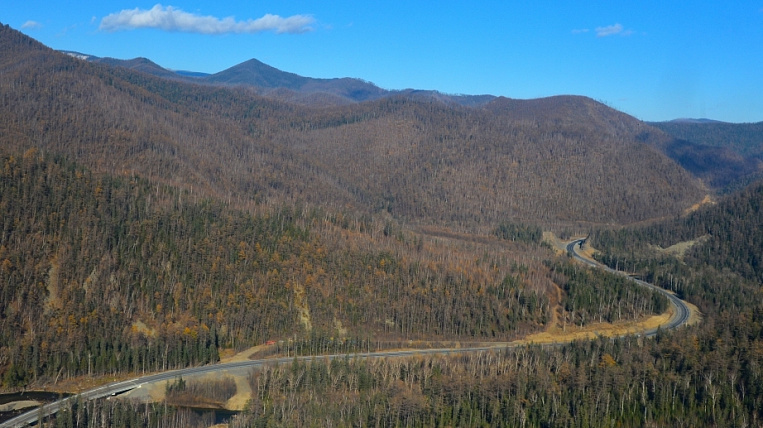 The athlete and the first deputy chairman of the State Duma Committee on Ecology and Environmental Protection was horrified by the state of the Lidoga-Vanino highway, which recently received federal status. Pits and potholes did not leave him indifferent. Former boxer called the road death road.

Nikolay Valuev, who came to the Khabarovsk Territory to visit the Shantar Islands and to assess the state of specially protected natural territories, found himself on the Lidoga Vanino highway at night. On his Instagram page, he posted several videos, on one he saw pits and potholes on the road, on the other, the repairs that the workers carried out at night.

The athlete noted that he did not expect to see such a state of the roads and such a method of repair - the pits fall asleep dry only with headlights. At the same time, the road workers admitted that the authorities were laundering money, but they look like a laughing stock, because they only fill the pits with shovels and put asphalt cm instead of 15 - five.

Later, the deputy said that the axis of his car could not stand on such a terrible highway. In the comments, the subscribers recommended Nikolai Valuev to drive along other routes and assess their condition. They also asked to take concrete measures, and not just show the pits, about which everyone already knows.

The road Khabarovsk - Lidog - Vanino with access to Komsomolsk-on-Amur was accepted in federal ownership in May of this year. Over the next three years, more than 2,9 billion rubles will be allocated from the federal budget for its maintenance and repair. This year, the road promises to eliminate defects in the coating on the area of ​​123 thousand square meters. meters 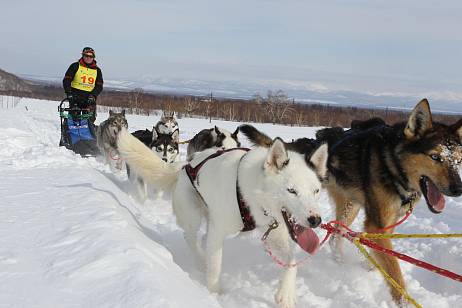 Kamchatka What are poets ready for?

In Kamchatka preparation for the legendary dog ​​race "Beringia" begins