As the "Interfax-Far East" reports, the polyclinic, which housed specialists of 16 medical specialties, has a powerful diagnostic base, and also has everything necessary for the rehabilitation of patients, including in the late period of vascular accidents. 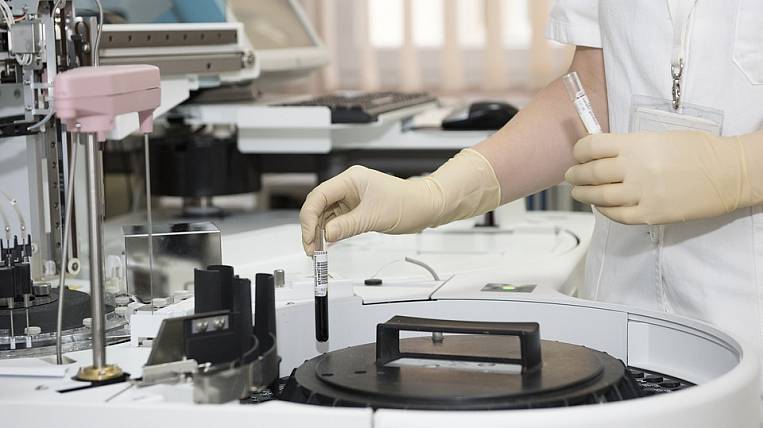 As the head of the Federal Medical and Biological Agency (FMBA), Vladimir Uiba, told reporters, the first phase of the medical part of the Vostochny cosmodrome has been handed over at the moment as part of a polyclinic unit.

It is also said that the radiological room of the new clinic is equipped with the Omega remote-controlled system, and there is also a mammography room, a CT scanner with unique characteristics.

According to Vladimir Utsba, the federal license for the polyclinic was received 9 March, to provide medical assistance in full, at the moment the second stage of the medical center of the cosmodrome is being designed.