05:00 The Russian Railways did not agree to accelerate the modernization of BAM and the Trans-Siberian Railway
Khabarovsk Krai 04:41 A group of workers from China were quarantined in the Khabarovsk Territory
More news
Media News2
HOME News 14.10.2019 06:36 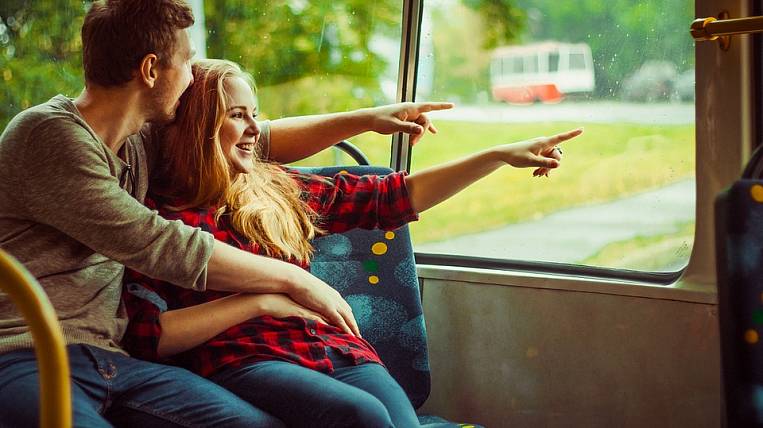 Vladivostok will receive eight trolleybuses from the Moscow City Hall. The transfer of documents is already being prepared. It is planned that transport will arrive in Primorye already in the 2020 year.

According to the press service of the city administration, previously the 2008-2010 trolleybuses of the year of manufacture were overhauled. They will be handed over to the Vladivostok administration free of charge.

Now the authorities are looking for a contractor to bring public transport to the region. Money for delivery has already been allocated, an auction will be announced shortly. Earlier, due to the regional budget, 102 bus was purchased for Vladivostok.