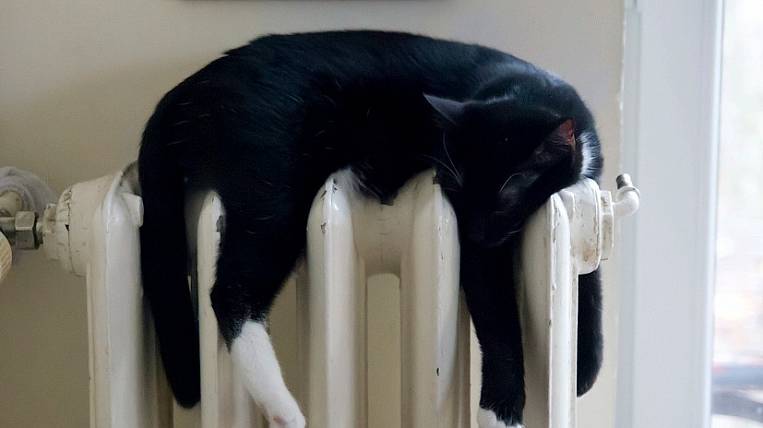 Jewish autonomy still needs 312 million rubles to go through the heating season. Governor Alexander Levintal addressed the vice-premier - presidential envoy to the Far Eastern Federal District, Yury Trutnev, with another request for funding. He received consent. The region will be allocated funds from the country's reserve fund.

According to the press service of the EAO government, the difficult situation associated with the heating season persists in Birobidzhan and Obluchinsky districts. To create a coal reserve for 45 days in advance, ten thousand tons of solid fuel were sent to the region from coal reserves of the Krasnoyarsk Territory.

To pass the heating season, the region needs an additional 312 million rubles, of which 268 - for the purchase of fuel, 44 - for the modernization of boiler rooms and equipment. The envoy instructed the federal Ministry of Finance to allocate money as soon as possible.

In early autumn, the EAO announced Emergency mode due to a breakdown in the heating season. Difficulties with fuel reserves and the preparation of boiler houses arose in 16 settlements, where almost 10% of the population of the region lives. In October, the region was allocated from the federal budget one billion rubles to resolve the issue. However, this money was not enough. Local authorities have requested more 445 million rublesbut this was not enough.