Notice: curl_setopt(): CURLOPT_SSL_VERIFYHOST no longer accepts the value 1, value 2 will be used instead in /home/admin/web/eastrussia.ru/public_html/gtranslate/gtranslate.php on line 101
 The authorities of the Irkutsk region were surprised at the detention of their minister - EastRussia | Far East
News 02 April 2020
15:06 Russia will spend 500 million on the export of its citizens from abroad
14:41 Announcement: Roscongress and EY will give business survival instructions
Chukotka 14:18 The regime of universal self-isolation was introduced in Chukotka 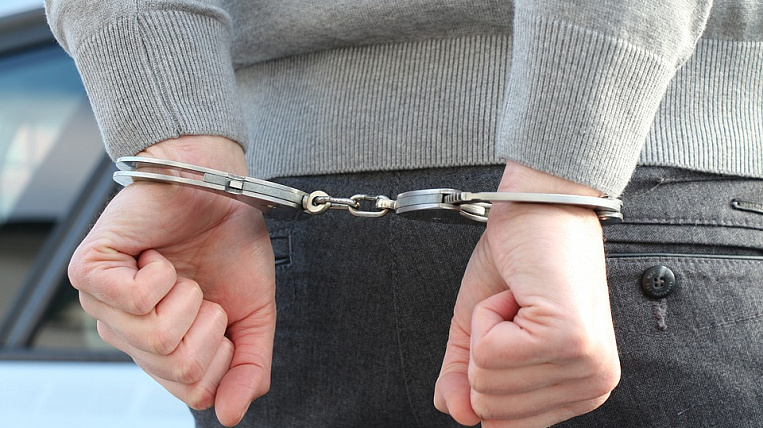 The Government of the Irkutsk Region commented on the detention of Minister of Forestry Sergey Sheverda, who is accused of exceeding his authority. The authorities and the governor said they were worried about this, since the sanitary felling in the Tukoloni was carried out with all permits.

According to the press service of the regional government, the legitimacy and necessity of actions to improve the forest in Tukoloni was confirmed by field surveys carried out by forest pathologists and scientists. At the same time, previously the Regional Arbitration Court dismissed the claim on recognition of clear sanitary cuttings in the reserve as groundless.

Minister Sergei Sheverd detained the day before at the Moscow airport Sheremetyevo. He is suspected of involvement in illegal sanitary clear-cutting in the Tukolon nature reserve. Earlier, the Acting Head of the Regional Service for the Protection and Use of Wildlife Objects, the Director of the Kazachinsko-Lensky Forestry Enterprise and the Forest Engineer of the Center for the Protection of Forest of the Irkutsk Region, was brought to criminal responsibility in this case.