Notice: curl_setopt(): CURLOPT_SSL_VERIFYHOST no longer accepts the value 1, value 2 will be used instead in /home/admin/web/eastrussia.ru/public_html/gtranslate/gtranslate.php on line 101
 The authorities of Angara region denied the lack of salaries among doctors - EastRussia | Far East
News 01 April 2020
Jewish Autonomous Region 14:50 Quarantine mode introduced in EAO
Jewish Autonomous Region 14:22 The supply of 500 thousand medical masks from China is expected in the EAO
14:05 Symptoms of a coronavirus concern those who apply to the Sberbank hotline 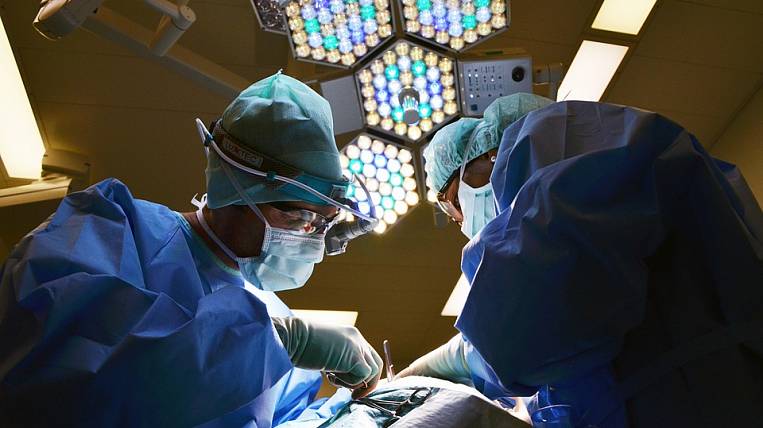 The authorities of the Irkutsk region denied the statement that the salaries of doctors in the region are lower than expected. They also said that in the region they fully comply with the targets for the salaries of medical workers established by the May decrees of the President of Russia. Performance indicators are assessed by Rosstat and the Russian Ministry of Health.

According to the press service of the regional government, the Ministry of Health of the region for each subordinate medical organization annually sets targets for the average salary. It takes into account the location, type of institution, staffing, income from paid activities. Also, the employee’s qualifications, the volume and quality of work performed, labor intensity and many other factors affect the level of remuneration.

According to the authorities of the Angara region, in the first half of 2019, the average salary of employees with higher medical education was 77,58 thousand rubles, the average medical staff receives about 39,36 thousand rubles, and the youngest - 38,3 thousand rubles. However, earlier experts said that half of the doctors in the Irkutsk region received in 2018 salary lower than promised. It did not correspond to the level approved by the May decrees of the President of Russia.

Yakut doctors will pay extra for work with patients with coronavirus