Khabarovsk Krai 21:10 The record amount will be directed to the implementation of national projects in the Khabarovsk Territory
20:48 In Russia, they want to introduce a tax deduction on domestic cars
Trans-Baikal Territory 20:17 GOK "Nasedkino" provided with electricity
The Republic of Sakha (Yakutia) 19:50 More than 55 billion rubles invested in Tomtor development
16:20 Residents of remote villages will be able to withdraw cash in stores 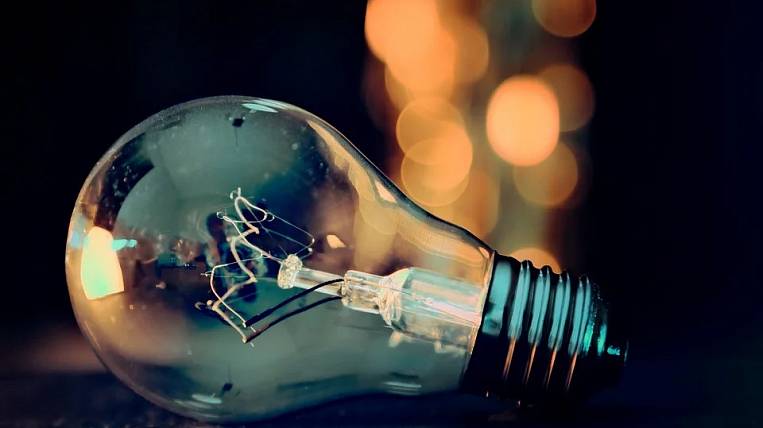 The administration of Yakutsk appealed to the city prosecutor's office on complaints from residents about frequent power outages in the private sector in the area of ​​Pokrovsky tract. Due to restrictions on the part of PJSC Yakutskenergo, the heat supply to houses with autonomous gas heating is cut off.

In a letter to the prosecutor’s office, officials indicate that a break in the provision of electricity is not allowed if it can entail a disconnection of networks and equipment that ensures trouble-free operation of internal house engineering systems and safe living conditions for citizens. According to the press service of the administration of Yakutsk, the prosecutor’s office is asked to take measures to prevent violations of the legitimate rights of citizens and recalculate for utilities.

According to PJSC Yakutskenergo, planned restrictions on the supply of electricity occur due to overhaul of the overhead line. At the same time, work is carried out in the cold season due to the fact that there are wetlands on the site, to which specialized equipment cannot drive at positive temperatures. However, according to the head of the Municipal Unitary Enterprise “City Maintenance Service”, Ayaal Eginov, the performance of planned work in the winter, when the outside temperature reaches -38, degrees is unacceptable. In addition, power engineers do not comply with their own schedule, exceeding the shutdown time.

Yakutsk will be connected by direct flight with Krasnoyarsk