Notice: curl_setopt(): CURLOPT_SSL_VERIFYHOST no longer accepts the value 1, value 2 will be used instead in /home/admin/web/eastrussia.ru/public_html/gtranslate/gtranslate.php on line 101
 In Vladivostok launched a transport map - EastRussia | Far East
News 02 April 2020
Trans-Baikal Territory 19:50 Alexander Osipov introduced prohibition in Transbaikalia
19:16 Putin extended the day off until April 30
15:06 Russia will spend 500 million on the export of its citizens from abroad

In Vladivostok launched a transport card 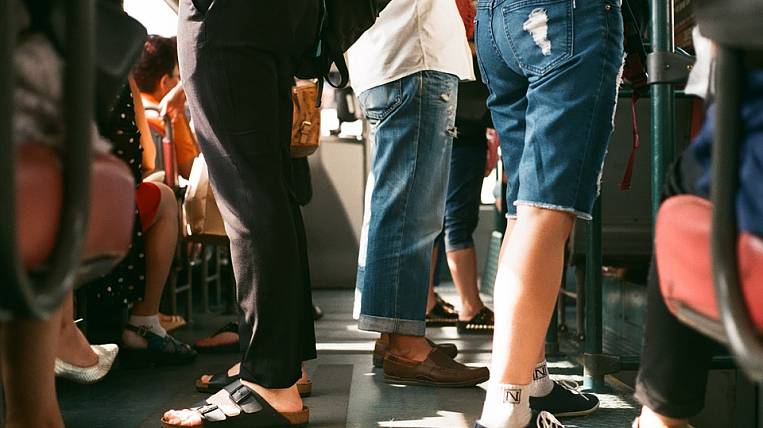 In the capital of Primorye in a test mode launched a single transport card. So far, only 1000 samples to check how popular it will be with the population. Its passengers will be able to pay in all types of city transport, where there is a non-cash form of payment.

As the IA PrimaMedia, eight carriers of Vladivostok completely switched to cashless payments. This is about half of all public transport. These include the municipal bus fleet No. 1 and OJSC Electric Transport. The mayor's office assures that in the next two to three months all transport will switch to such a system.

You can pay by card with 15 trips you a day. Unlike Moscow, its use does not provide passengers with discounts on tickets. However, the fare is lower than in the capital - 23 rubles against 38. Now in Vladivostok they are preparing to open the fourth point for the sale of transport cards.

Ministry of Transport: passenger bus fleet in the Far Eastern Federal District is one third worn out

Vladivostok will receive two electric buses from the Moscow region