Notice: curl_setopt(): CURLOPT_SSL_VERIFYHOST no longer accepts the value 1, value 2 will be used instead in /home/admin/web/eastrussia.ru/public_html/gtranslate/gtranslate.php on line 101
 Drivers have decided not to fine in bad weather - EastRussia | Far East
News January 17 2020
17:43 Banks reduce mortgage requirements
14:30 Putin's rating increased after the announcement of the message
Amur Region 14:05 The prosecutor's office revealed 500 violations after firing at Amur College

Drivers decided not to fine in bad weather 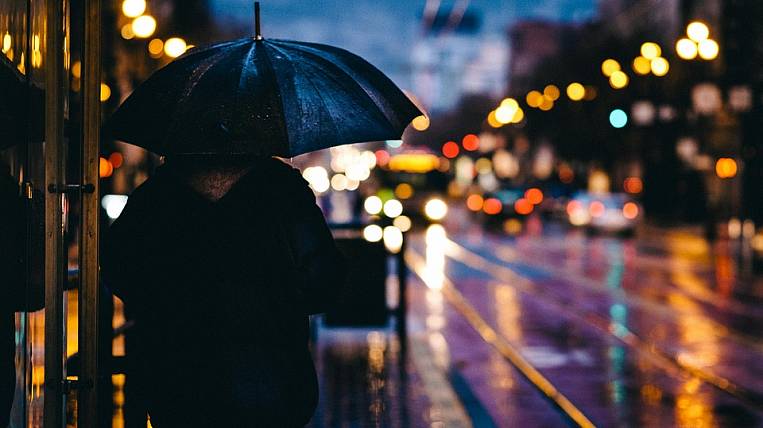 The traffic police of the Russian Federation gave explanations to the regions regarding the recording of violations with the help of road cameras. As it turned out, they should not work in foggy or very rainy weather. And if they work, then on the basis of the received pictures, drivers should not be fined.

As the Kommersant, the document of the State traffic inspectorate has no legal force and cannot cancel the fines already assigned. However, in the future, cameras on roads in bad weather should be turned off. In addition, fines should not be issued in the absence of a special plate “photo and video recording”.

Also, drivers should not be punished on the basis of pictures with repeated complaints of citizens about the inaccuracy of the camera, during road works and when turning off traffic lights. During the monitoring, experts found that 25% of all photographic materials are unsuitable for making violations orders.

Traffic police in Russia will be less

For Russian drivers came up with new restrictions